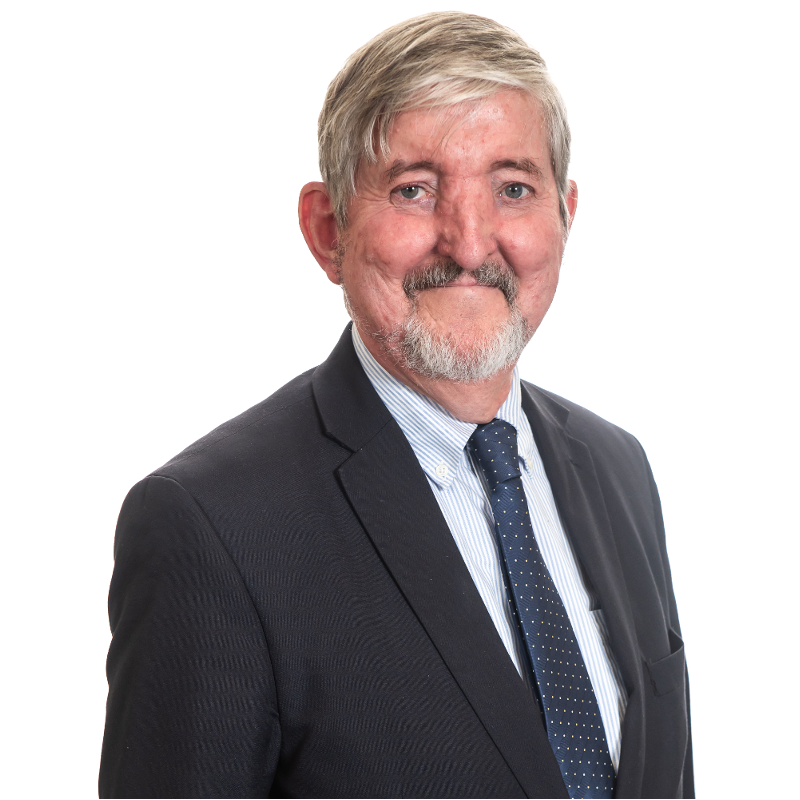 Alliance has selected its candidates for Derry and Strabane District Council for the forthcoming local Government elections.

The party will stand a number of candidates across the area, with Philip McKinney standing in the Waterside district electoral area (DEA), John Doherty representing the party in Foyleside, Colm Cavanagh in the Moor electoral area and Danny McCloskey in the Ballyarnett DEA of Derry-Londonderry.

Meanwhile in Strabane, Scott Moore will stand for the party in Sperrin and Corey French in Derg.

"I and my fellow candidates are delighted to have been selected by Alliance to stand for the party in the various DEAs across Derry and Strabane District Council," said Philip McKinney.

"We are passionate about the local area and we will be taking Alliance's message of a united community for all to voters across it. I have every confidence they will respond and help continue the growth of the party in the area."

"We know there is a sense of frustration with politics throughout Northern Ireland, with the inability of the DUP and Sinn Féin to restore the Executive and Assembly, and the crisis of Brexit," added Scott Moore.

"Alliance feels that frustration too. That's why May's election is an opportunity - to send a message to those parties and to vote for the politics you want to see, a positive politics which delivers for local people."

Corey French added: "Alliance activists have been working hard across the Derry and Strabane District Council area and have been receiving a great response. That work will continue and if elected to Council in May, we will represent people on the issues which matter to them."