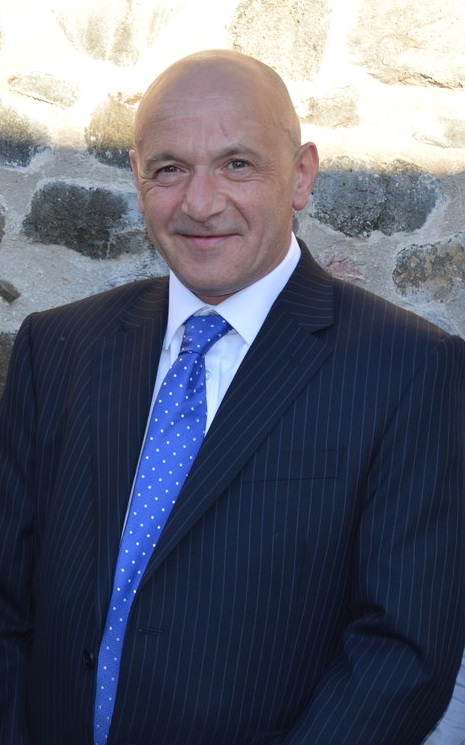 Mr Blair, who has been MLA for the area since replacing David Ford in June 2018, said it would be an opportunity for people to back the only Remain party in the constituency which can realistically win.

“Alliance will be fighting any election in every constituency in Northern Ireland. It is important we give everyone in Northern Ireland the chance to vote for the party which has the best chance of bringing together people of all shades from right across the community. We are the only Remain party who can win in South Antrim, with recent polls showing there is a strong possibility that is exactly what will happen,” he said.

“Our politics has recently been beset by scandal and disrepute. I want to help change that by bringing accountability and good governance as South Antrim MP. Constituents here, just like right across Northern Ireland, deserve the best political representation in a region with the same socially progressive laws as the rest of the UK and Ireland. I want to help bring them that.

“The Alliance surge seen in the recent European and Council elections is continuing. It is simple – if the people of South Antrim do what they did in May and vote Alliance, they will have an MP to represent them and the Remain majority in Northern Ireland in Westminster.”