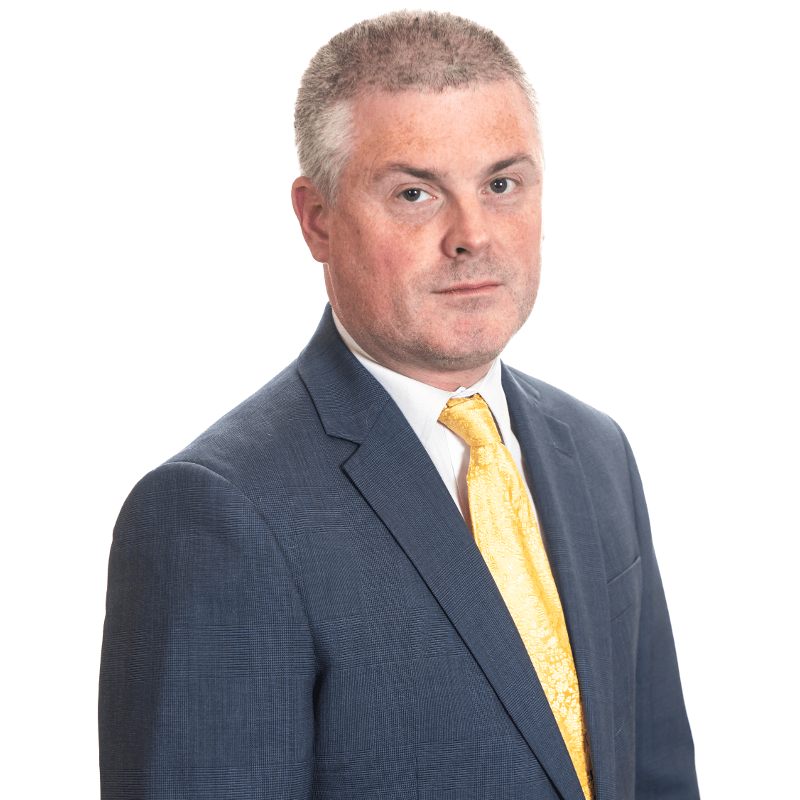 Alliance has selected its Belfast candidates for the upcoming local Government election in May.

Several sitting Councillors will be joined by new faces, all determined to increase Alliance's presence on Belfast City Council.

"Alliance's record on Belfast City Council is second to none. The party has led the charge for greater openness and transparency across the entire Council, giving ratepayers more scrutiny of their Council than has ever been seen before.

"While the party holds the balance of power in the Council, an increase in Alliance elected representatives there via these candidates would ensure that open, positive politics will continue and Alliance will lead the way in helping create a diverse, inclusive city for all."