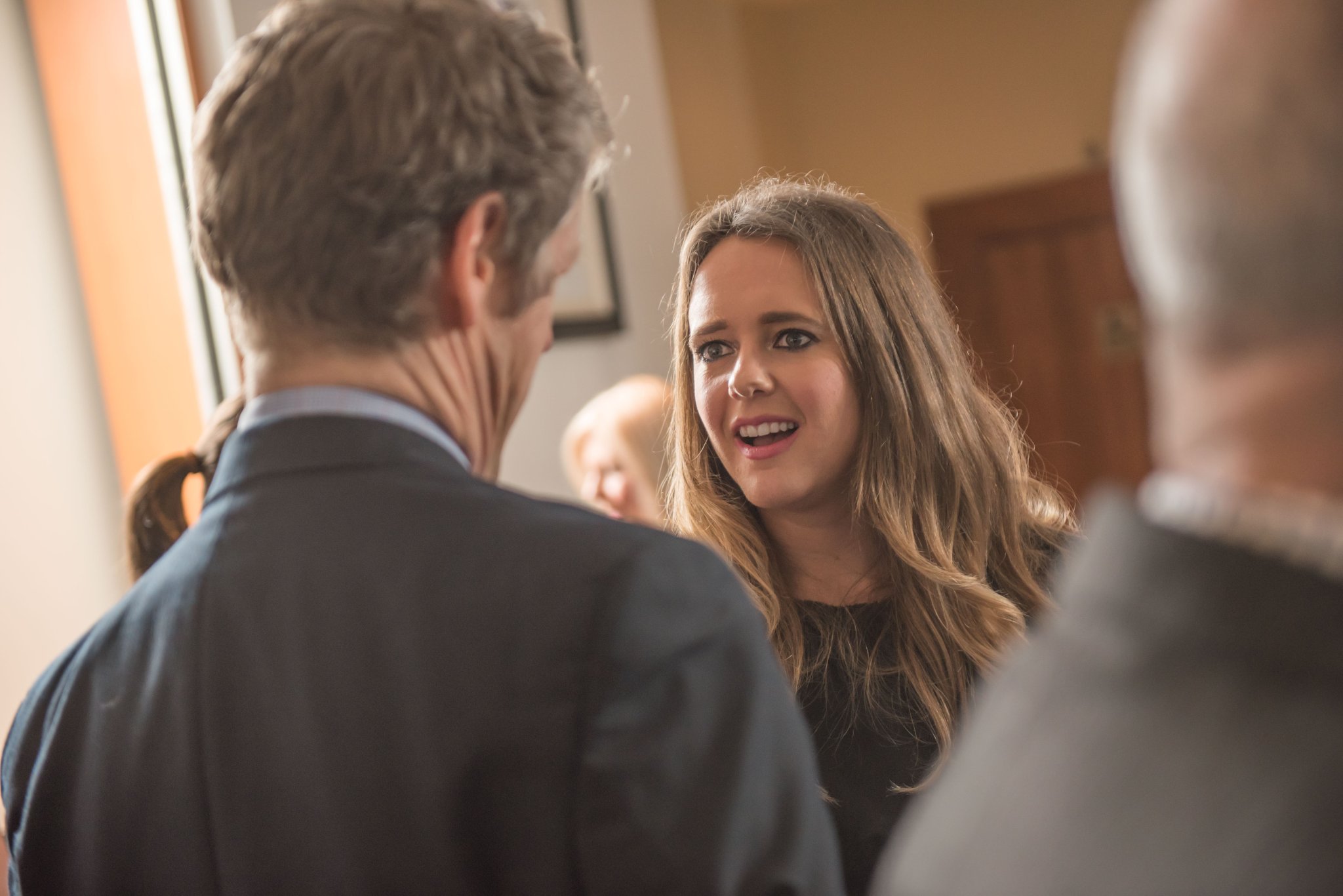 The Alliance Party has given the growing momentum around a People's Vote on the outcome of the current Brexit negotiations a voice in Northern Ireland, after successfully securing support for the idea across both Belfast and Newry, Mourne and Down Councils.

An Alliance-led initiative in City Hall, Councillor Kate Nicholl said she was especially glad to see Sinn Féin roll back on its initial decision to block the proposal - despite the party's claim to be firmly in the remain camp - allowing both Belfast City Council and Newry, Mourne and Down to add its voice to the growing UK-wide calls for the People's Vote to go ahead.

"This is a landmark decision for Belfast City Council, not only for those who voted remain, but for all those who voted for Brexit and are now concerned with how the negotiations are going," said Councillor Kate Nicholl.

"It won't be long until March 2019 is here and when that time comes I honestly want to be able to say I did everything within my reach to protect Belfast and Northern Ireland. Across the UK more and more people are asking for a People's Vote, to have the opportunity to pass their final judgement on what will define us for generations to come. Brexit will affect everyone and we should be looking at the detail and allowing everyone the right to have their say.

"Alliance has recognised the importance of the People's Vote from the start and we're delighted to see Sinn Féin has caught up. Deciding to reverse the decision taken at committee earlier this month. Across the UK momentum is growing for the People's Vote and it is only through Alliance that Northern Ireland can now add its voice to the calls."