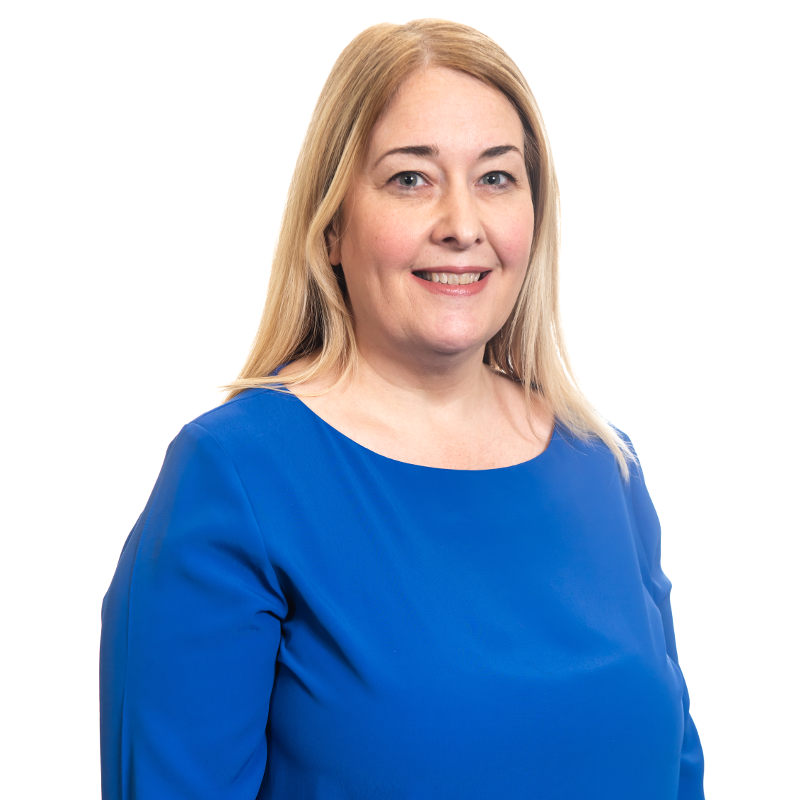 The Alliance Party has scored a giant step forward for openness and transparency in Ards and North Down, after Councillors secured the future audio recording of all committee meetings despite attempts by the DUP to block the move.

Proposed by Councillor Karen Douglas and seconded by Alderman Deborah Girvan, the pair said they were "delighted" audio recording would now take place and welcomed the support of the UUP, SDLP, TUV, Greens and one DUP councillor who all backed the issue.

Councillor Douglas said: "This was not the first time Alliance has met with opposition to our plans to make Ards and North Down more open and transparent. Alliance first proposed audio recording of committee meetings back in November 2015 and despite many obstacles in our path we refused to give up on what should be an essential part of good and robust governance.

"That's why I'm so delighted to be finally able to deliver something we have aimed to achieve for so long. All the discussions and decisions reached by Council at committee level will now be more accessible. We understand it is not possible for many citizens to attend the Council chamber for several meetings each month due to a variety of reasons including: care commitments, work, access to transport etc. Moving foward, following this evening's decision, citizens will be able to access the debates from a venue and at a time which suits them. I would hope it will encourage more people to become engaged with local politics. As elected representatives, it is important that our decision making is held up to public scrutiny, given we are accountable to the public.

"It is completely baffling that in an era of political scrutiny any party would even argue against greater transparency. As a Council we take decisions which affect everyone in the Borough and I'm glad we are finally able to make available the decision-making process."

Alderman Deborah Girvan added: "The Alliance Party has consistently led the charge for greater openness and transparency across Ards and North Down. With the emerging issues from the RHI Inquiry now increasingly clear the DUP should be embracing openness and transparency not seeking to block simple but important moves such as Audio Recording of Committee meetings especially since the equipment is already in place and ready to go."