Alliance represents credible alternative in North Belfast, says McAllister, as she is selected to stand in General Election 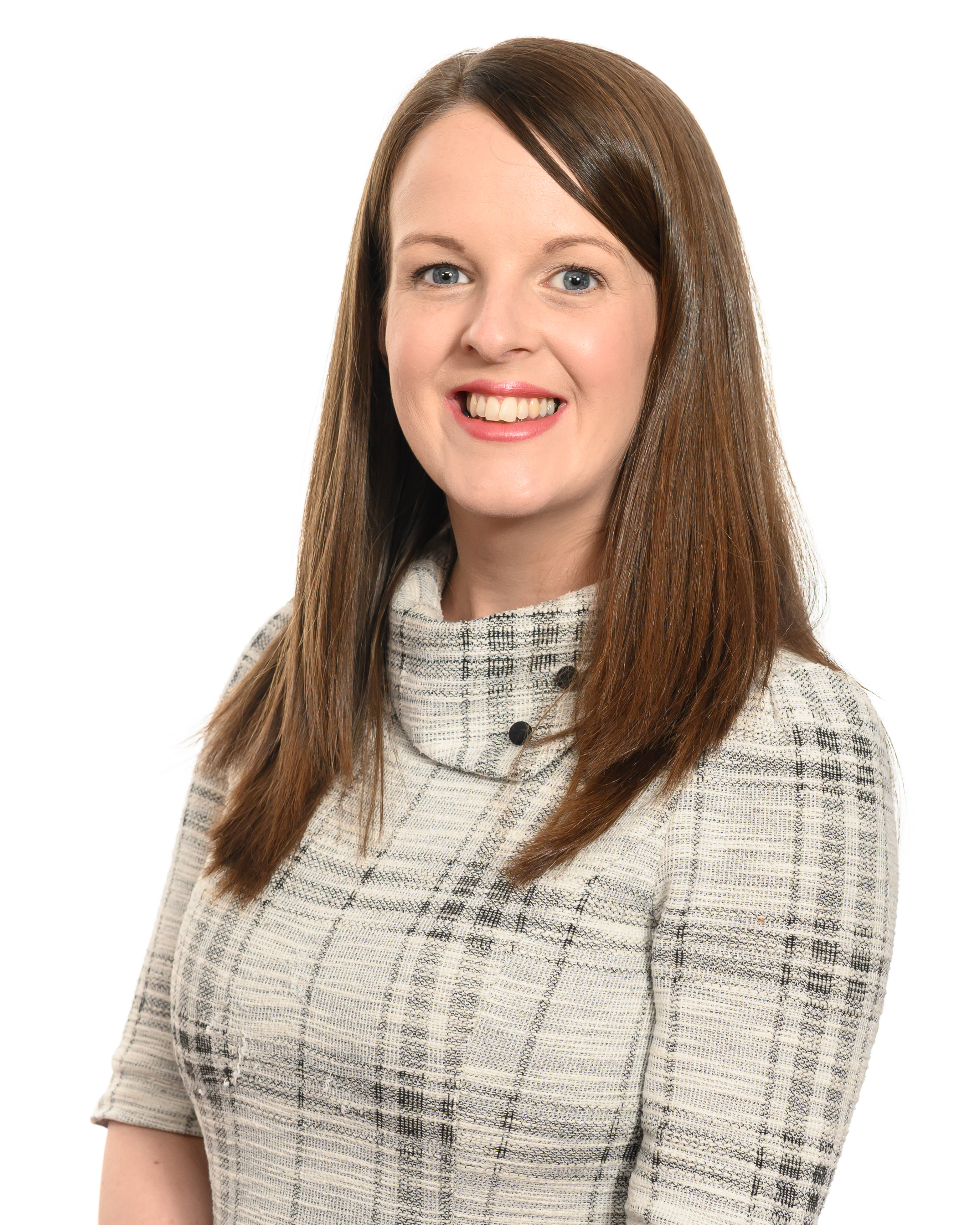 Alliance represents a credible alternative to either a Brexiteer or abstentionist MP, Nuala McAllister has said, after she was selected by the party to contest the North Belfast seat in any forthcoming Westminster election.

Nuala, who has been a Councillor in the Castle area since 2014, said she is capable of delivering an Alliance agenda in Parliament.

“Alliance has always been a Remain party and North Belfast voted to Remain. It’s vital that voice is represented at Westminster. We represent a credible alternative to the Brexiteer DUP or abstentionist Sinn Féin, with the Alliance surge in the recent European and Council elections continuing.

“There have been several recent Brexit votes in Parliament which were passed by a handful of votes. If people in North Belfast do what they did in May and vote Alliance, they will have an MP there to represent them and their desire to Remain in the EU.

“North Belfast is rapidly becoming a diverse constituency, attracting people from all over the city and the world to live here. It’s time our politics reflects that, and showcases the progressive and forward-thinking nature I highlighted during my year as Lord Mayor.

“Those characteristics which make North Belfast what it is – open and welcoming – are threatened by the rhetoric of hard-line Brexiteers. Any upcoming General Election is an opportunity to make your voice heard and send a pro-Remain, united community Alliance MP to Westminster to fight the UK Government’s plans to destabilise the economy, drive our people deeper into poverty and divide our community further.”