Alliance representatives meet with Translink over Park and Ride 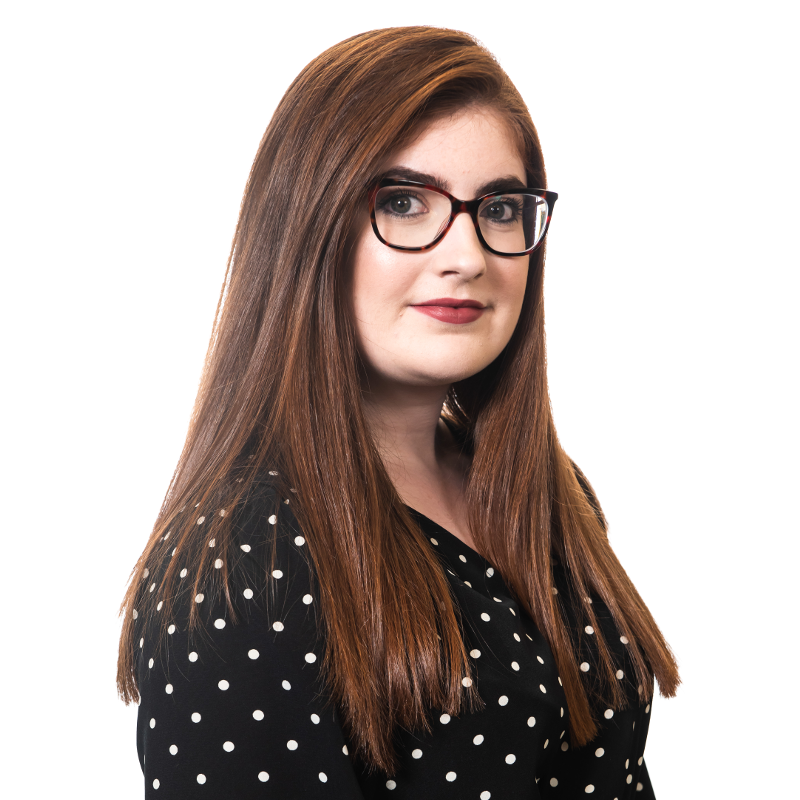 Alliance Bangor West representatives have said Translink have recognised the need to tackle the problems caused by the lack of Park and Ride capacity for Bangor commuters.

An Alliance delegation including Councillor Scott Wilson and Council candidate Connie Egan met with Translink's Service Delivery Manager David Graham to present a petition calling for action on the problem, the latest stage of their campaign to establish a new Park and Ride. The pair said it was a productive meeting.

"This problem affects all stations on the line, but the problems at Bangor West are the most severe. The public clearly wants to a solution put in place to tackle these issues," said Scott Wilson.

"It was a productive meeting in which it was clear Translink both take the issue seriously and recognise the need to tackle the problem by providing extra car parking spaces for those who use their trains."

"Going by this meeting, I am hopeful we can work with Translink to find a solution which works for everyone in the local area," added Connie Egan.

"A Park and Ride would be a suitable answer to the problem parking many residents are experiencing, as well as encouraging more people to use public transport and alleviate congestion on the A2. I look forward to continuing to work with Translink and other agencies to move closer to that outcome."