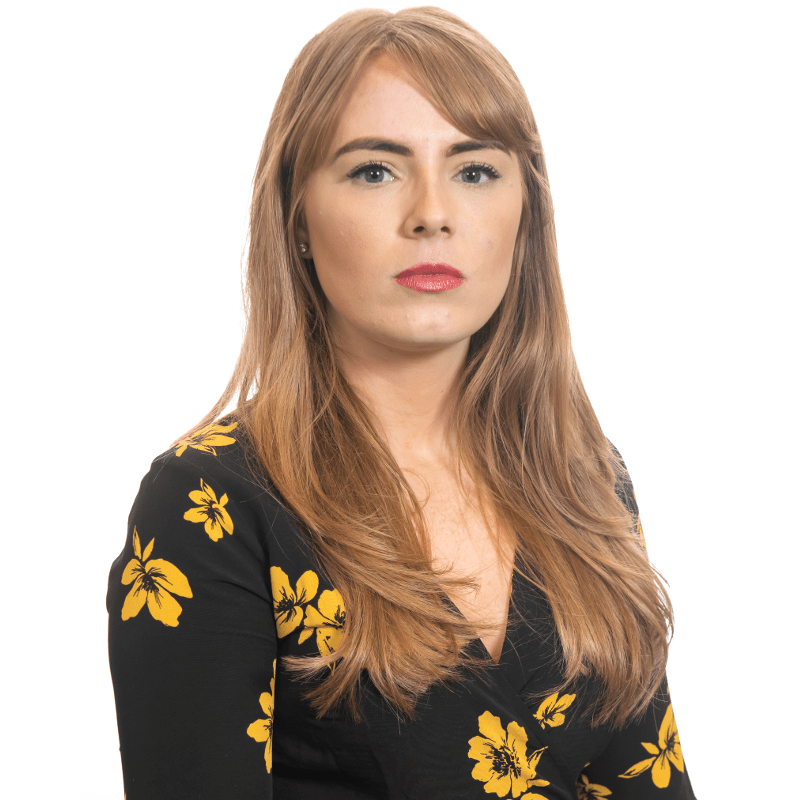 Alliance Ballymena Councillor Patricia O’Lynn has expressed her condolences for workers at Wrightbus, after the company announced it was going into administration.

Over 1,000 jobs will be lost, with only 50 retained at the firm after talks with potential buyers failed.

“This is a devastating blow for the local economy in Ballymena and further afield across Northern Ireland,” said Councillor O’Lynn.

“My first thoughts are with the workers, who have been left in this situation through no fault of their own. Following a number of other high profile closures in the town, this is another major blow for Ballymena and the wider catchment area.

“There is a much wider supply chain, which has already been affected by recent uncertainties, and will now be impacted even further.”

Alliance Economy spokesperson Stephen Farry MLA said the UK Government should do “all it can” to find an alternative buyer for Wrightbus.

“It also needs to help those workers are set to lose their jobs. The workforce is already highly skilled, but where necessary, processes to accelerate retraining or accreditation of skills should be put in place, and jobs fairs organised to facilitate alternative employment opportunities.

“More widely, Northern Ireland urgently needs an economic strategy and specific consideration needs to be given by Government regarding how best to sustain and grow our manufacturing sector, and in particular how it can best weather the Brexit turmoil.

“There are many questions around how this situation emerged. If an Assembly was operational, the Economy Committee would be seeking answers to many of those questions, including around the use of public money. We have an accountability deficit.”