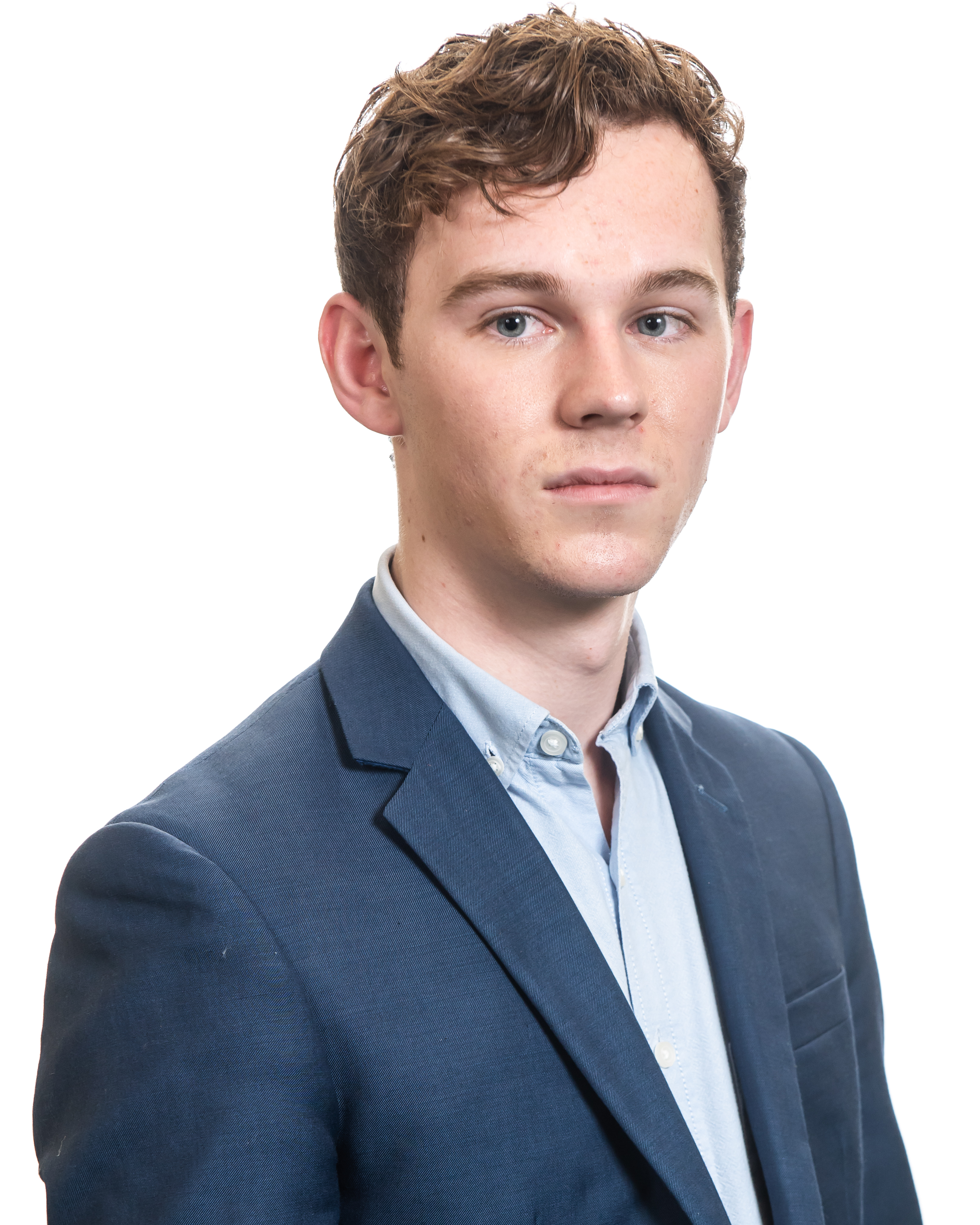 Alliance representatives have expressed shock after a man was shot dead in Co Down.

The man was killed at a filling station on Main Street, Waringstown, shortly after 9pm. Alliance Councillor Eóin Tennyson and party Justice spokesperson Stewart Dickson MLA condemned those behind the killing.

“This is a shocking incident and people stunned by tonight’s events,” said Councillor Tennyson.

“My sympathies go out to the loved ones of the deceased after this outrageous act of violence. If anyone has any information on this, I ask them to take it to police immediately.”

“There is no place for guns on our streets,” added Mr Dickson.

“Today alone, we have seen an attempted murder of police officers, a gun fired over a coffin and now a man shot dead.

“They all hark back to our darkest days and will be condemned by all right-thinking people. We cannot allow those who are intent on dragging us back to the past to do so.”