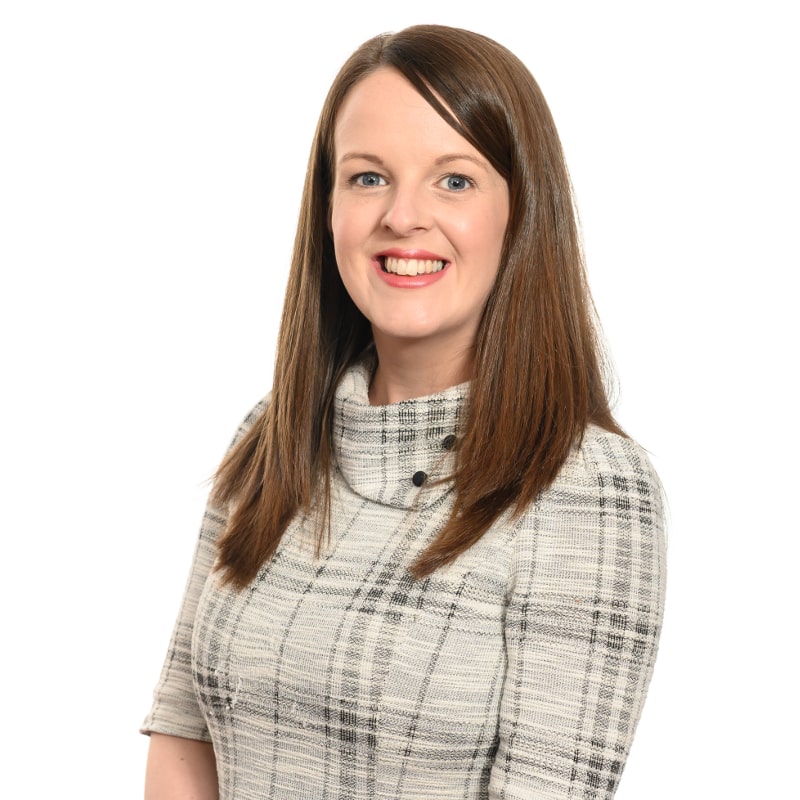 Alliance representatives have criticised media reports of 'nationalist' homes being built on a site in North Belfast.

The story about planning approval being granted to build houses in a flashpoint area was accompanied by the headline 'Nationalist homes to be built along Orange Order parade route' after Belfast City Council backed the plans. The four houses and six apartments will be built on the corner of Clifton Street and Stanhope Street.

Alliance Communities spokesperson Trevor Lunn said it was a "totally unacceptable" attitude to have towards housing.

"All public space is shared space. Areas are not unionist or nationalist, nor are homes. It is time we got away from labels such as 'nationalist' homes. Those who will occupy this site, like every other social housing scheme, will be allocated by the Housing Executive using their regular points system. Points are awarded on the basis of need, not perceived religious affiliation.

"These homes should be available to anyone willing to take them and not pre-determined based on their area. It is particularly an issue here, given there have been plans for this site withdrawn before amid allegations surrounding the former Department for Social Development. Whether someone is unionist, nationalist or other should not come into the equation at all."

"There is unquestionably a social housing crisis in North Belfast. A major factor in that is societal division and people in the community living apart because of religious or otherwise denomination. Houses are houses, no matter who lives there and in which area. It is labelling them as nationalist or unionist which contributes to the issues we see.

"The development of these homes themselves is a welcome move and I look forward to more in future. We need to alleviate the shortage problems we are seeing in North Belfast and remember at the heart of this are people seeking homes, no matter what section of the community they are from."