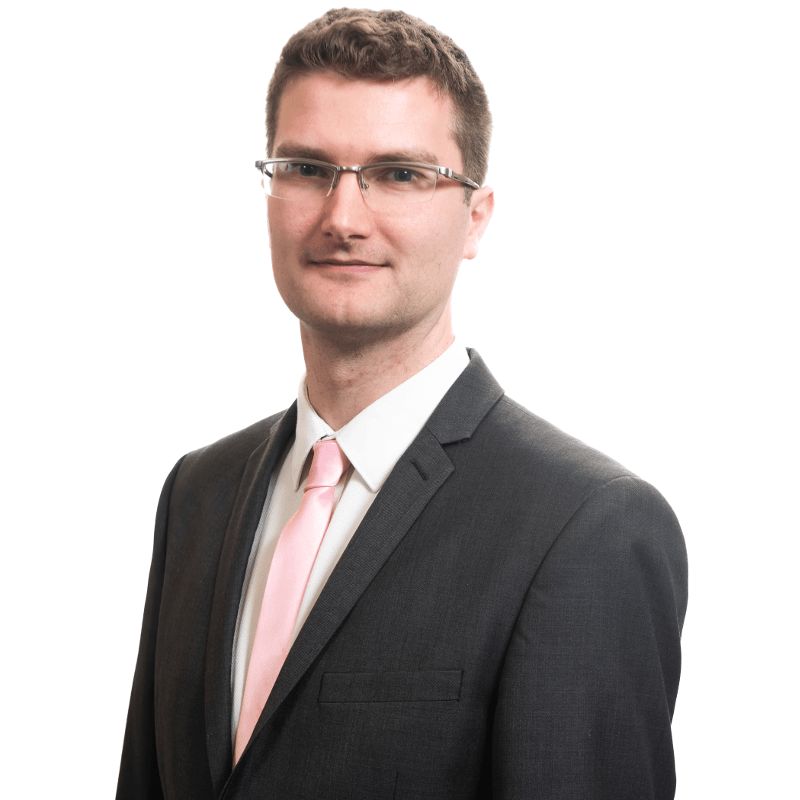 Alliance Councillor Peter Lavery has said he’s “extremely disappointed” after Armagh, Banbridge and Craigavon Council failed to oppose the awarding of petroleum licenses, despite both the SDLP and Sinn Féin previously speaking against these licenses.

If allowed to continue, the move could see oil exploration in the South Lough Neagh Basin – something Alliance is determined to stop.

Peter said: “It’s extremely disappointing that only Alliance was able to stand up for our local environment at the recent Council meeting – but what’s worse is the SDLP and Sinn Féin suddenly abstaining on the issue, despite the SDLP’ public pledge to oppose in the local papers.

“We are elected to stand up for our constituents in the chamber, not just in the papers, and the SDLP along with Sinn Féin now have questions to answer about their change in sentiment.  The issue has now been sent back to committee for further consideration and to allow additional scrutiny of legal advice obtained, so there is still the prospect of blocking these licenses.

"I would like to commend my Alliance colleagues Cllr Pope and Cllr Tennyson who supported my proposal. If allowed this oil extraction has the potential to cause lasting damage to the local environment."