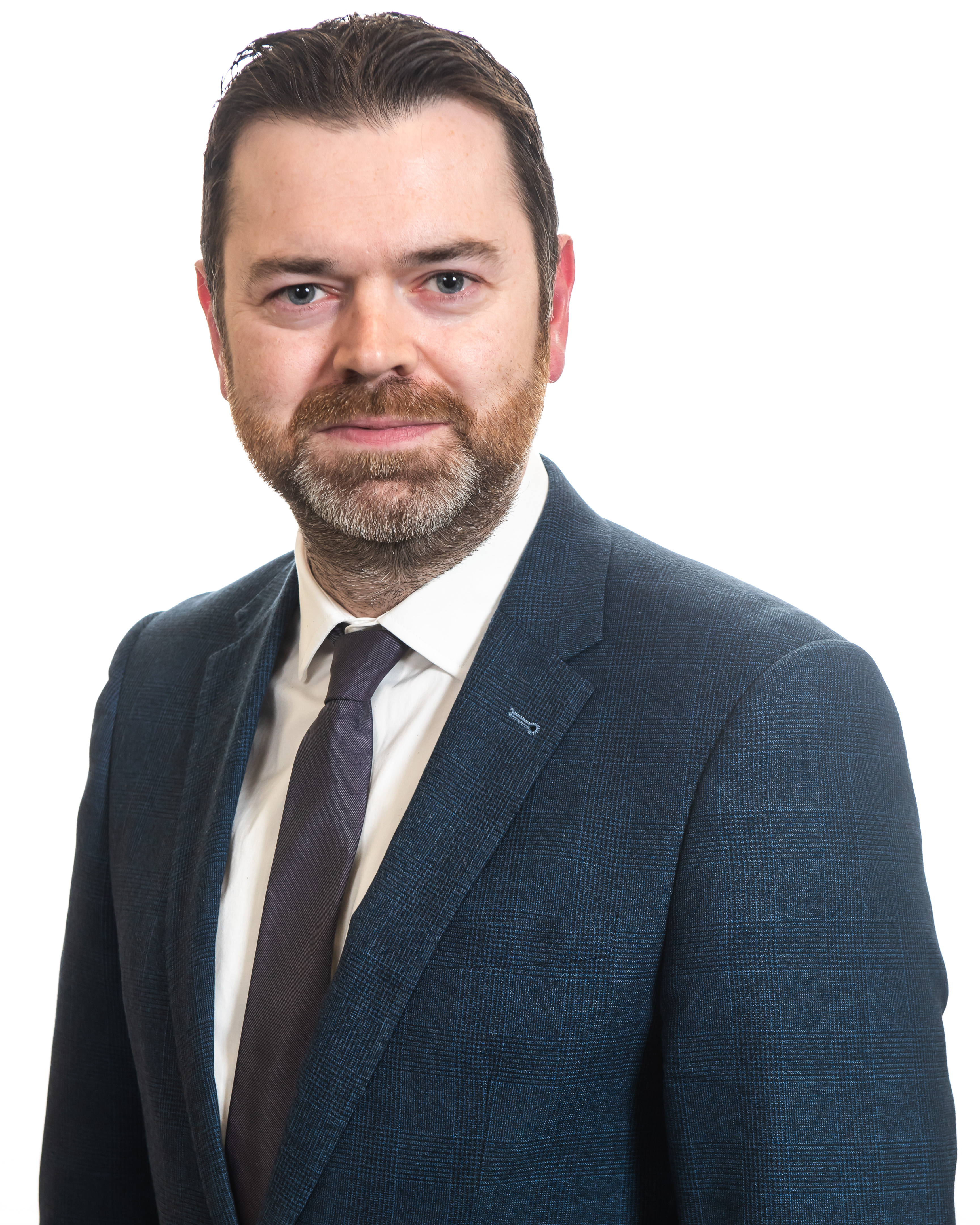 An Alliance proposal to establish a body to deal with parking-related issues has been passed unanimously at a Council Environment Committee meeting.

The working group, which will consist of Ards and North Down Borough Council, Department for Infrastructure, Transport NI and other relevant bodies, will seek to tackle existing parking issues as well as those likely to emerge from the new Council Car Parking Strategy.

Bangor West Alliance Councillors, Scott Wilson and Connie Egan, have been trying for some time to address issues caused by problem parking near train stations.

Councillor Wilson said it was important Council worked closely with those who are responsible for parking and those who are likely to be affected by any changes.

“While there is provision for a working group in the draft Council Car Parking Strategy, it has limited scope and we would not see any movement for several months,” he said.

“The sooner this working group can meet, the sooner we can start making getting to the bottom of the problems we are seeing.”

Councillor Egan said she was pleased it could help solve some of the problem parking seen near train stations.

“In Bangor West the problem parking has been a major issue for residents and it’s about time some progress was made.

“With all the decision-makers round a table, hopefully we can find some solutions to the problems causing so many issues for so long.”

“There have been significant issues for town centre residents being able to park by their homes and many traders concerned about the lack of parking spaces for their customers, many of which are occupied by commuters.

“It’s not only Park and Ride that is problematic, the implementation of the new strategy coupled with the Queen's Parade development and Belfast City Region Deal projects could result in issues of displacement and capacity unless these matters are proactively considered and worked through by the responsible authorities in a cohesive manner.

“The timely establishment of an inter-agency stakeholder group can identify issues and options to address them. Alliance will continue to work with residents and traders to help address any concerns they may have.”