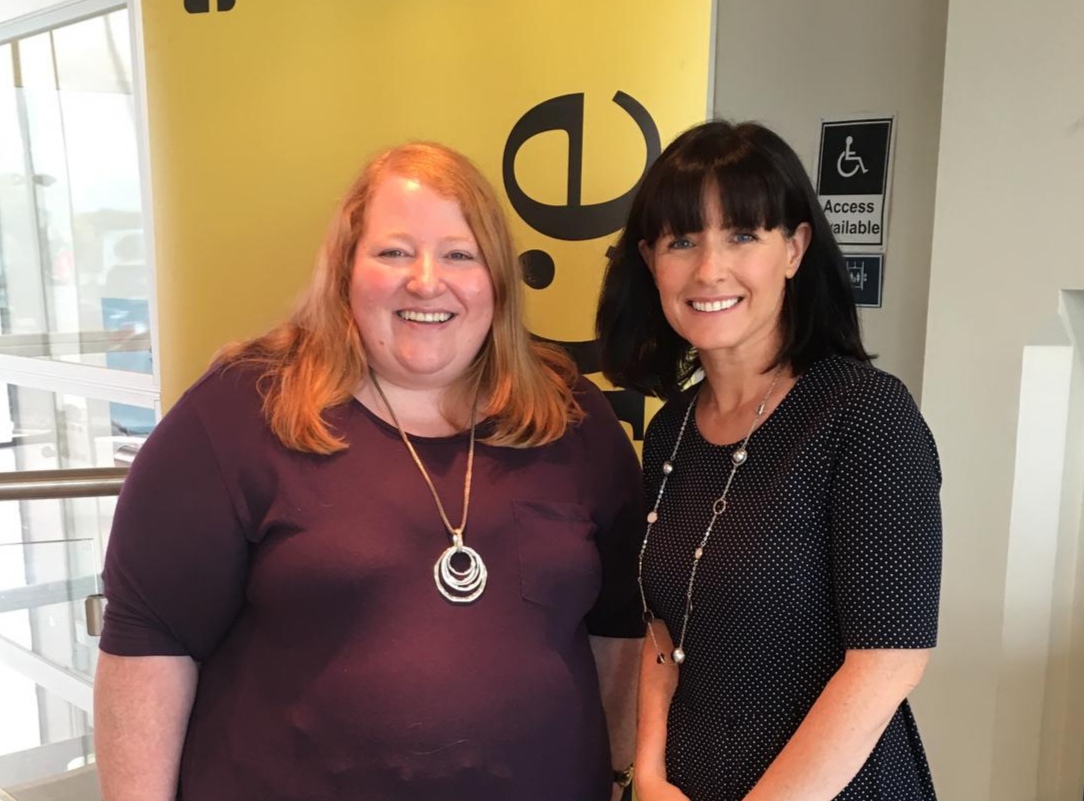 The Alliance Party has selected local MLA Paula Bradshaw to contest the South Belfast constituency at the Westminster election as it seeks to build on its status as the largest Remain party in the constituency at this year’s elections.

Ms Bradshaw stated: “The Alliance Party emerged over 2000 votes clear of any other Remain party in the South Belfast constituency at May’s local election. Naomi Long’s victory at the subsequent European Election further demonstrated that we are best placed to build the necessary support across the whole constituency to unseat the DUP. Since May, we have double the elected representation of any other Remain party.

“This cannot be a tired old Nationalist versus Unionist election. This election must be United Community against Brexit. That is exactly why I designate ‘United Community’ in the Assembly.

“I will also be standing on the Alliance Party reputation for hard work and delivery right across the constituency. On issues ranging from the availability of cancer drugs to HPV vaccines, the Alliance Party in South Belfast has shown an ability not just to talk about things, but to get things done, which have a real impact on people’s daily lives.

“South Belfast is also an overwhelmingly Remain constituency which is why it swung so heavily behind Alliance at the European Elections. The choice before the public is simple. If they simply do the same the same thing they did in May and vote Alliance, they will elect a United Community Remain MP representative of the whole constituency.”

Speaking in support of Paula, Alliance Leader Naomi Long MEP said: “It was clear in May that Alliance has a unique ability to reach across the community, and that by voting Alliance you can get people elected at all levels to represent your views.

“I want to tell people in South Belfast that there can be no better person to do that than Paula Bradshaw. You have seen how hard she has worked and the real change she has delivered, even without a sitting Assembly, putting shoe leather on the ground and getting your problems solved.

“With Paula’s focus on detail and her expertise in all areas relevant to Brexit, and two decades’ worth of work in and for the community covering the key regulations and funding which will be affected by our future relationship with the EU, I am saying to the people of South Belfast there can be no better person to represent you and to turn up and ensure your interests are protected.

“It is clear the Alliance surge is continuing. So, I urge you to get behind Paula and her Alliance team the way you got behind Alliance in May, and you will deliver the same result.”