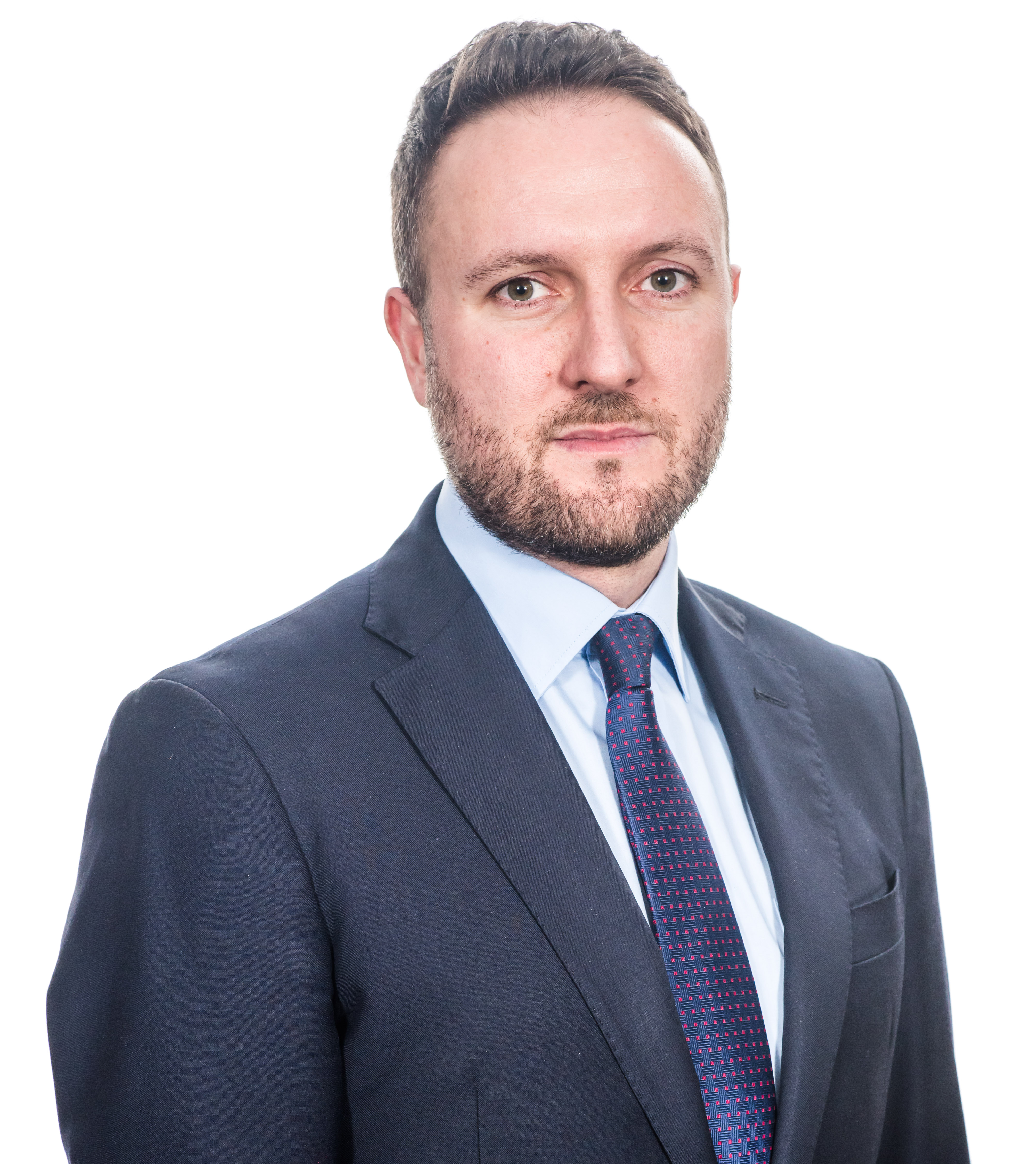 Education Spokesperson Chris Lyttle MLA has again reiterated calls for a phased return to schools in January, an issue he pushed the Minister on just last week during a special sitting of the Assembly.

Mr Lyttle – Chair of the Education Committee – added: “We are in a serious situation, and one which the Education Minister seems content to offer no leadership on. Confidence in him is at an all-time low.

“The priority for everyone should be safe, school based learning, so reports that SAGE has advised the UK Government that a phased return is the best way forward – advice already given to the Education Minister by the Chief Medical Officer and Chief Scientific Officer – is extremely concerning. That advice needs to be published in full immediately.

“A phased return from next week must now be considered by the Education Minister, with priority for key exam years, those with special educational needs, vulnerable children and children of key workers.

“Certainly every other region in the UK has now committed to this course of action, with no children returning to the classroom until one week later on January 11. It is only in Northern Ireland that the Education Minister is ignoring not only medical advice, but the actions of his counterparts across the UK. I hope he is able to outline tomorrow why he knows best than all those mentioned put together.”