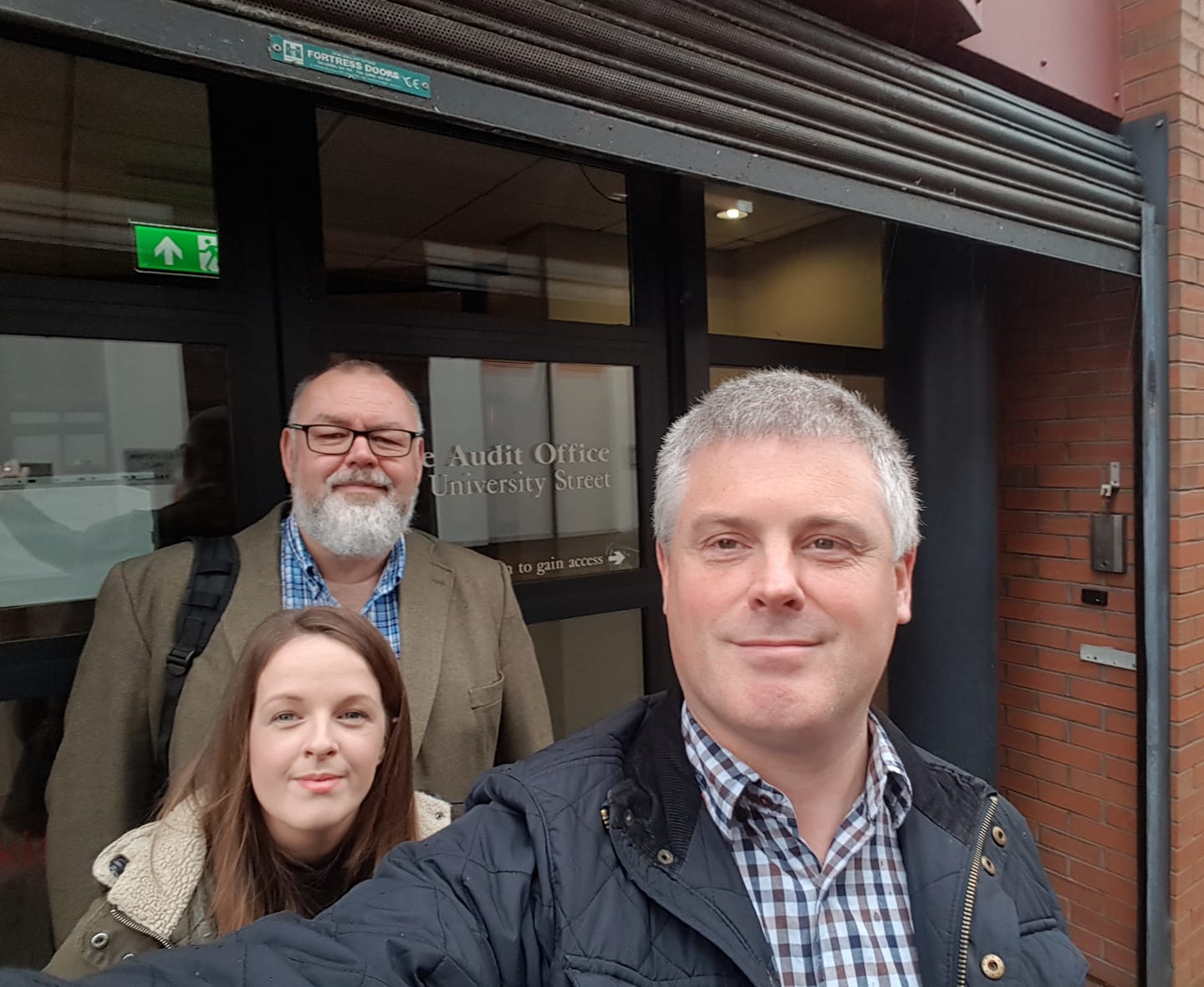 The Audit Office is to look into if Belfast City Council and its Councillors have followed recommendations in relation to funding, after an Alliance team met with representatives from the body on Friday.

Councillor Nuala McAllister described the meeting as “essential” as she argued the DUP and Sinn Féin had largely ignored calls to see funding more fairly allocated across Belfast.

She added: ““From adding money to rates for bonfire diversionary schemes, to ensuring Féile was in receipt of the largest bloc of festival funding, the Audit Office has consistently signalled that the current format for making decisions on future funding falls far short of what is fair for all.

“That’s why today’s meeting was so important and we are glad to see the Audit Office not only take our position seriously, but confirming it would be looking into whether recommendations released last year had been followed.

“And they have gone even further, adding the office will be closely following the updates of any future festival strategy – signalling the time of funding carve ups led by the DUP and Sinn Féin is coming to an end.

“Today’s acknowledgment has been a long time coming, after those two parties consistently worked together over the last mandate to ensure their own interests where protected.  That’s why Alliance is keen to secure a fresh approach as the new Council term gets underway.

“In 2019 it is not acceptable that we have a system that favours some and Alliance won’t stand back and allow what has happened over the past five years to become the norm over the next four.

“There are so many worthwhile projects and groups across Belfast that are losing out at the hands of the DUP and Sinn Féin’s obsession with protecting a divided society.”