Alliance holds 'difficult and frustrating' meeting with Secretary of State 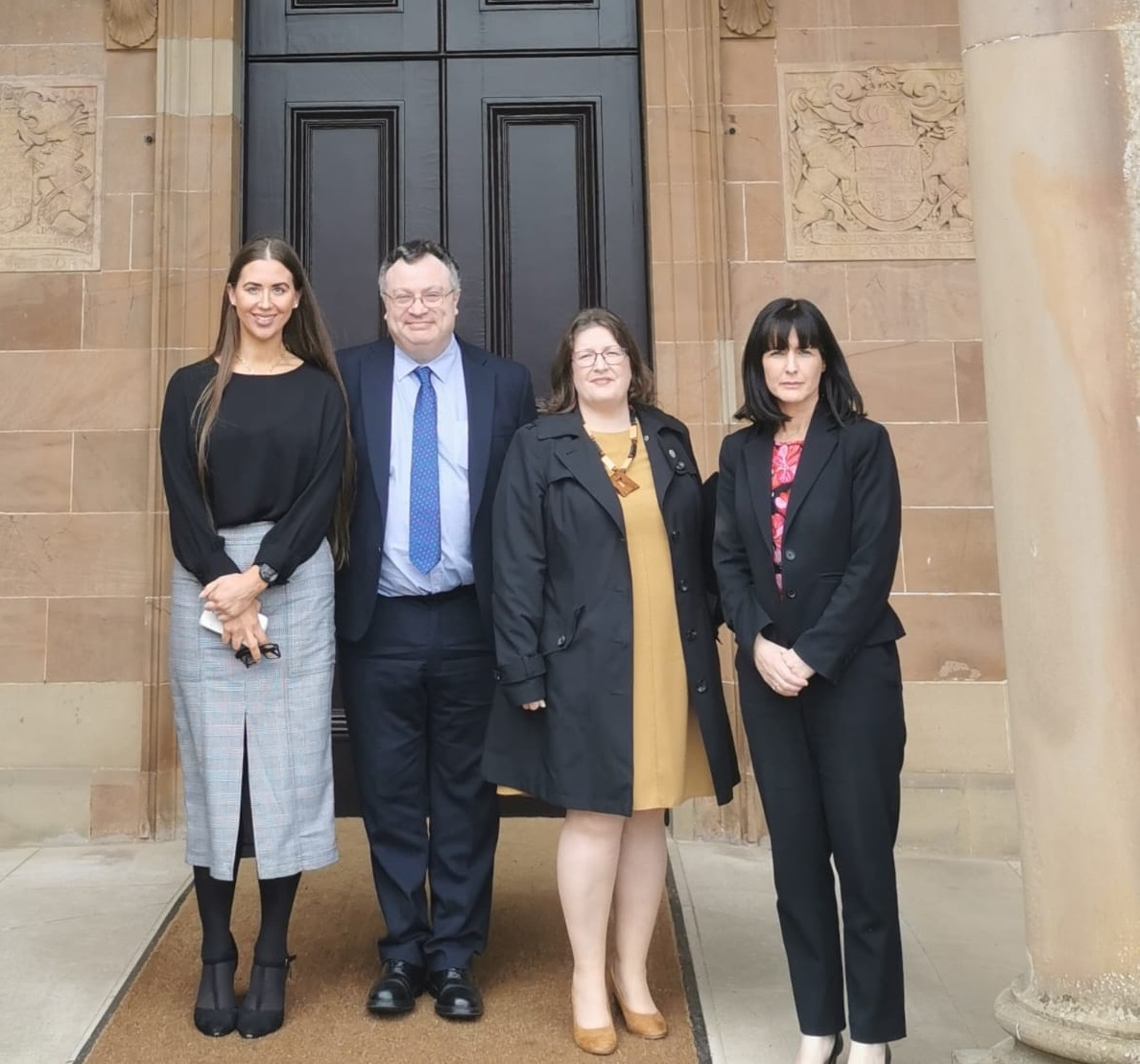 An Alliance delegation has held a “difficult and frustrating” meeting with the Secretary of State, Deputy Leader Stephen Farry has said.

Dr Farry was speaking after leading a party delegation of Kellie Armstrong MLA, Paula Bradshaw MLA and Councillor Sorcha Eastwood to meet with Julian Smith. The North Down MLA said he told Mr Smith the UK Government’s latest Brexit proposals were “damaging” for the prospects of talks.

“This was a difficult and frustrating meeting. The UK Government needs to face up to the reality their latest Brexit proposals are really damaging for the prospect of talks. There are three particular problems with them.

“The proposals relating to the institutions of the Good Friday Agreement have been devised in consultation with one privileged party by a Government that is supposed to be impartial.

“Secondly, the substantive proposals and in particular a customs border on the island of Ireland are a breach of the Good Friday Agreement.

“Finally, the proposed role of the Assembly around the existential aspects of the regulatory regime and the vetoes in practice given to the DUP create a source of even further political division and economic uncertainty.

“Alliance remains committed to restoring our institutions but we need to be blunt – the external environment and in particular UK Government actions are making it even more difficult.”