Alliance frustration at lack of transparency at ABC Council 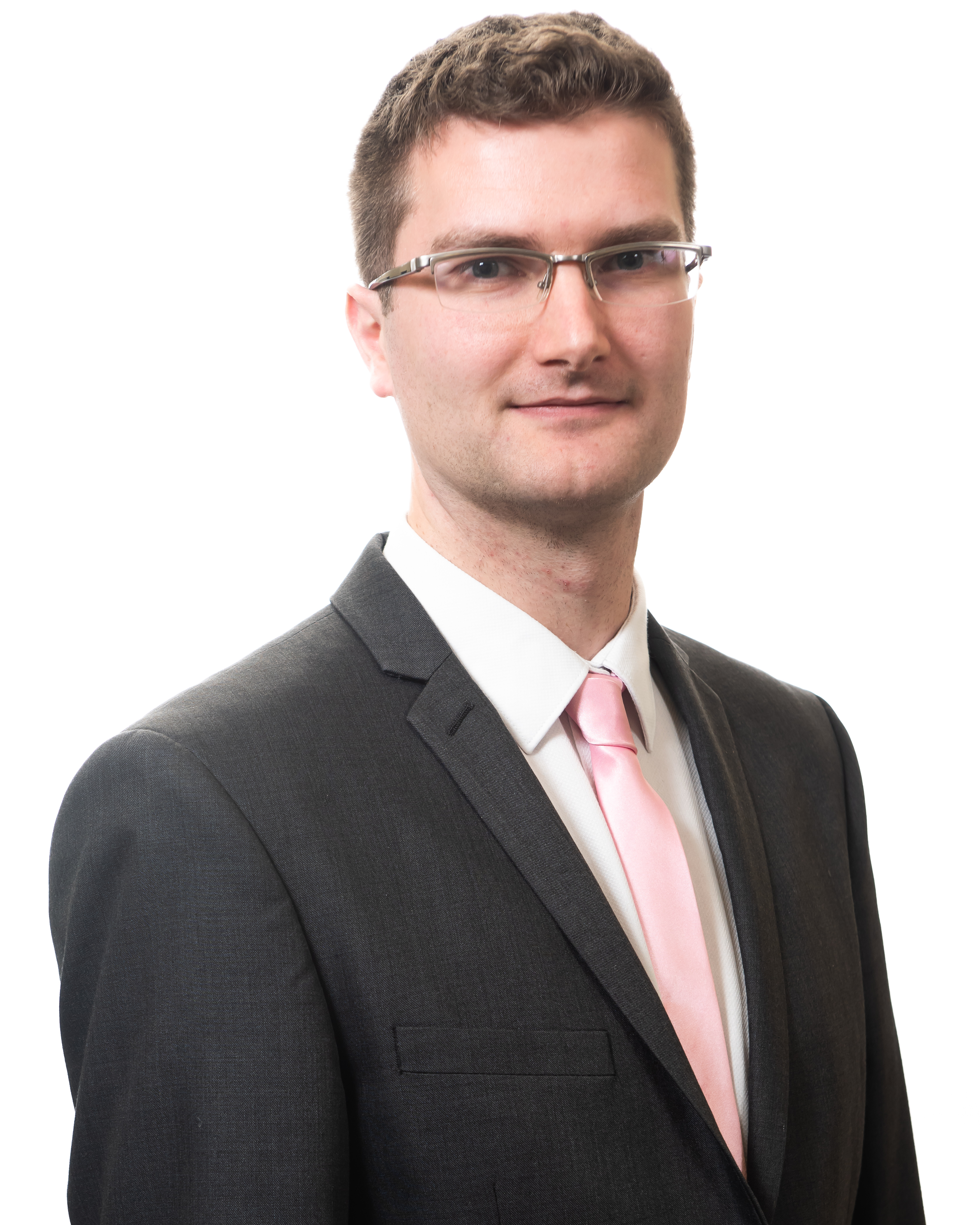 Alliance Councillor Peter Lavery has expressed his frustration that moves to increase transparency on the planning committee at Armagh City, Banbridge and Craigavon Council were blocked by Unionist opposit

Councillor Lavery said: “Alliance is committed to pushing an agenda of increasing openness and transparency at all levels of Armagh City, Banbridge and Craigavon Council. At the planning committee I proposed that ABC council move to the automatic recording of planning votes where there is not unanimous consent for a proposal. This will involve the names of elected members being published in the planning minutes and which way they voted. The DUP and UUP members of the committee disgracefully teamed up to defeat my proposal. Why do they not want residents to have this information?

“We will raise this issue again at full council and hope that those parties currently opposed will change their minds on their indefensible position. I would like to thank SF and SDLP members of the committee who supported the proposal.”