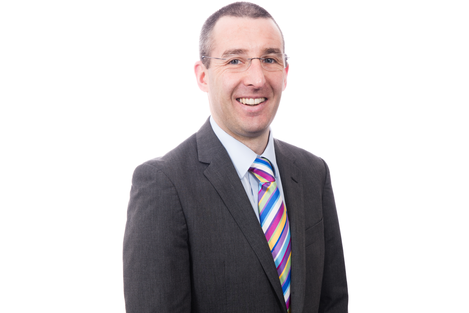 North Down Alliance Party representatives have said they are "extremely disappointed", after the Department for Infrastructure confirmed it saw "no benefit" in extending a Residents Parking Schemes to other areas and have refused request to make a deputation to Council.

Councillor Andrew Muir and Councillor Karen Douglas had both campaigned for the scheme to be extended to problem areas across the Borough - including Holywood and Bangor Town Centres, after a successful piloting of the scheme in South Belfast.

Councillor Andrew Muir said: "Effectiveness of these schemes is now clear following the pilot South Belfast enabling residents in local areas to more easily access their property and undertake important tasks without the worry they may never get parked close to home. I am therefore extremely disappointed that the residents of North Down are still being denied the opportunity to get some respite years after the Department initially promised roll out of Residents Parking Schemes across Northern Ireland".

"Not only am I disappointed the move has been ruled out, but I'm both shocked and saddened that the Department is not even prepared to discuss the issue in any further detail despite the democratically expressed will of Ards and North Down Borough Council in requesting that Department for Infrastructure make a deputation to Council about the issue."

Councillor Karen Douglas added: "It has taken a long time to receive the answer to our campaign, with Alliance first proposing these schemes be introduced locally in May 2018. What the Department seems to forget is how people's everyday lives are impacted, which, if implemented, would have been an important step in making lives easier, allowing residents to park near their homes, without having to search for a space and having to carry groceries and other items a further distance.

"If the Department had taken the time to investigate this further, it would have recognised the need and want is there. In 2012 Alliance conducted a survey on the issue, with 97 percent of respondents wanting to see a scheme in place. Within that 86 percent want it in operation all week, with 58percent wanting to see it enforced 24 hours a day and the remaining opinion split between 8am-6pm and 8am-10pm. You can sure these numbers will only have gone up with more and more vehicles on the road.

"Rest assured Alliance will continue to push for this scheme to become a reality at the earliest opportunity."