Alliance Councillors call for government funding for N I Hospice 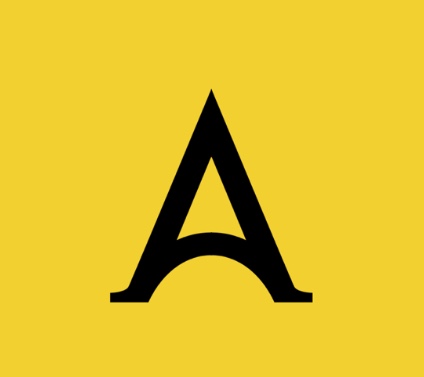 Alliance Councillors on Ards and North Down Council have called on the government to include the Northern Ireland Hospice in a £25 million funding package announced recently.

Proposing a motion that Council writes to the government seeking the funding, Councillor Gillian Greer said: “Recently, government announced a £25 million package for hospices and palliative care services in England, Scotland and Wales, in addition to the £25 million of support for Children's Hospices in England announced earlier this year. None of this cash injection will be allocated to those providing local services, such as Northern Ireland hospice, who provide an invaluable service here.

“I have proposed that the Council write to the Prime Minister and Secretary of State for Northern Ireland, requesting they immediately increase and release statutory funding for Hospice and Palliative Care services in Northern Ireland. This will ensure equality and parity for infants, children and adults who need access to specialist hospice and palliative care across our local communities.”

Seconding the motion, Councillor Karen Douglas said: “The Northern Ireland Hospice provides exceptional services to our local communities across Northern Ireland and raises as much money as possible from the public to allow these services to continue. However, the charity is finding it increasingly difficult to reconcile the rising costs with growing demand for its services, which are used by approximately 4,000 people each year.

“The services provided by Northern Ireland Hospice are entirely unique, with the Northern Ireland Children’s Hospice being the only facility of its kind in Northern Ireland. Care extends beyond the walls of Hospice units at their Adult facility on Somerton Road and in their Children’s facility at Horizon House, to the homes of those who wish to remain there for as long as possible up until the end of their lives. This service needs to be properly funded and government should ensure hospice services in Northern Ireland air treated the same as those in other parts of the UK.”