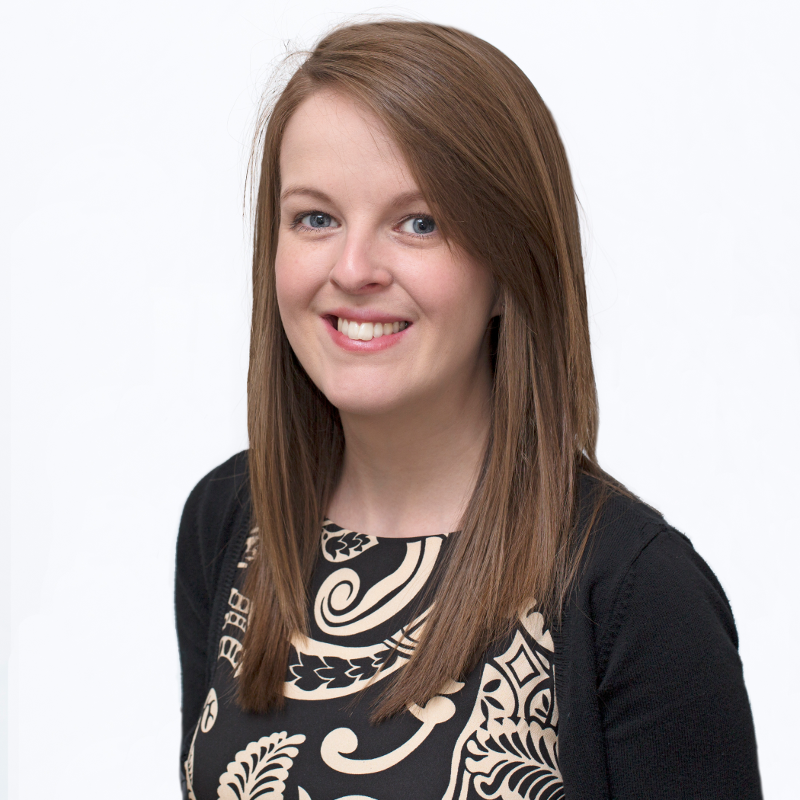 Alliance Belfast City Councillors have 'called-in' the latest financial carve-up between the DUP and Sinn Féin at City Hall over thousands of pounds of arts funding.

The allocation earlier this month at the Council's City Growth and Regeneration Committee saw the money given to various groups and organisations in West and East Belfast. It was the latest in a series of controversial funding decisions at Belfast City Council relating to the DUP and Sinn Féin.

The call-in mechanism allows Councillors to request an issue or be revisited if they feel the original decision was handled incorrectly. Alliance Councillor Nuala McAllister said it was vital to challenge the decision in order to give ratepayers confidence in local politics.

"One of Belfast City Council's objectives is to help strengthen and grow our arts sector through annual funding. That funding is vital for so many groups across the community, who effectively have had the door slammed in their face by the DUP and Sinn Féin, who decided between themselves to award several organisations without due process.

"The organisations which received the funding do good work, that is not in question. However, questions remain about how the funding was awarded, with the DUP in particular proposing last minute allocations.

"Politics needs to be open and transparent - this was neither. While the political impasse at the Assembly continues because of disagreements between the DUP and Sinn Féin, the two parties continue to work hand in hand at City Hall to carve-up funds. As neither party seems to reconsider their actions, the call-in is the only option left to try and protect the arts sector, who are again left playing catch-up to Council rules around funding."