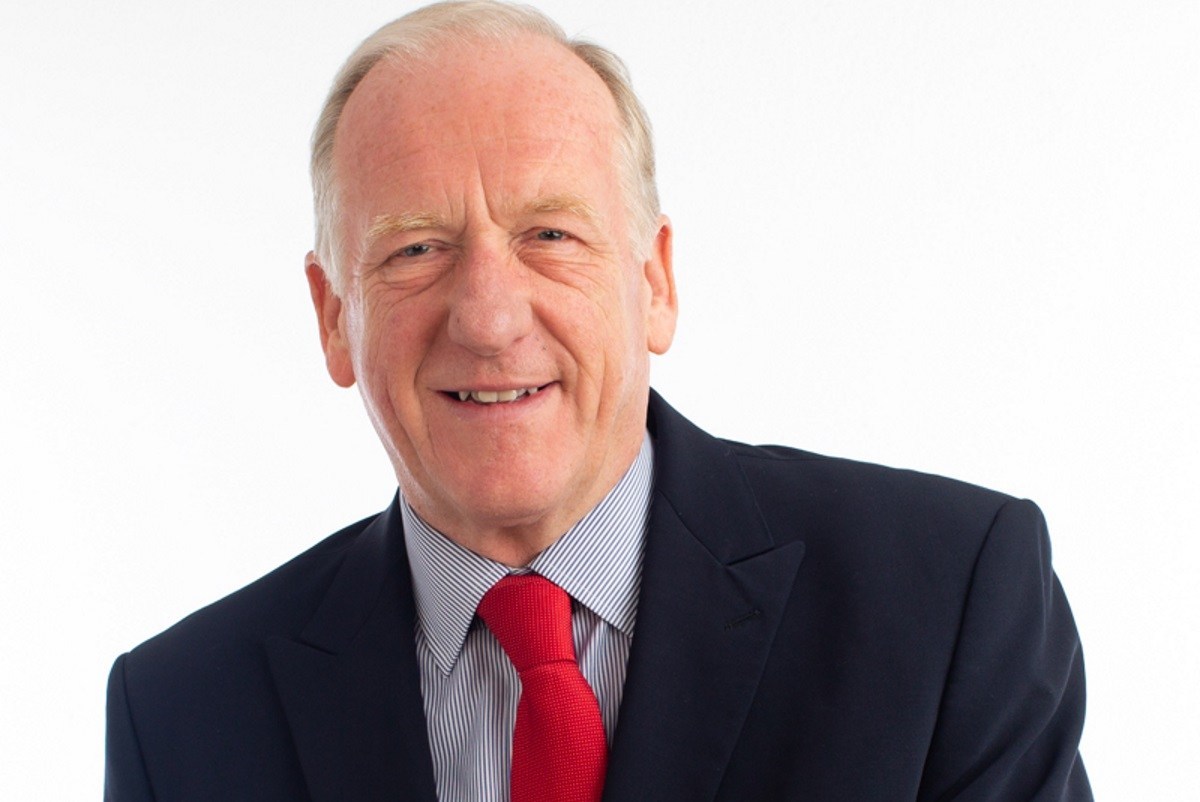 The Alliance Party in Ards and North Down has called on the Mayor to convene an urgent Council meeting to assess the immediate economic impact on the area in the wake of a catastrophic no deal Brexit.

The Group’s Deputy Leader Councillor Gavin Walker said the move was “now essential” after the Council’s continued reluctance to address Brexit and the concern over how many jobs could be lost locally amongst the 40,000 predicted across Northern Ireland.

“With October 31st fast approaching, and the Prime Minister determined to derail any claim of democracy at Westminster, it is essential we put the steps in place to protect our thriving local economy,” said Gavin.

“That’s why it is now essential the Mayor calls this meeting – we cannot allow the current head in the sand approach preferred by some to continue, but rather fulfil our responsibility to local people to secure as many jobs as possible, whilst standing united against a no-deal exit.

“Brexit of any kind will be detrimental for Northern Ireland, but a no-deal exit will deliver the worst outcome, proving catastrophic for generations to come and something as a Council unit we must be united in fighting.

“I look forward to hearing from the Mayor as to when the meeting will take place and appeal to all Councillors to back the decision that the UK Government should no longer retain a No Deal Brexit as an option.

Gavin concluded saying: “I would call on all businesses, parents and young people  - indeed anyone who has a stake in the future success of our Borough to contact their Councillors and express their concerns about a No-Deal Brexit, and then to show that concern by attending the Special Council Meeting when the date is set.”

Under the Council’s Standing Orders the Mayor has five days to call the meeting. If he fails to do so, it falls to the requesting members to set the date.