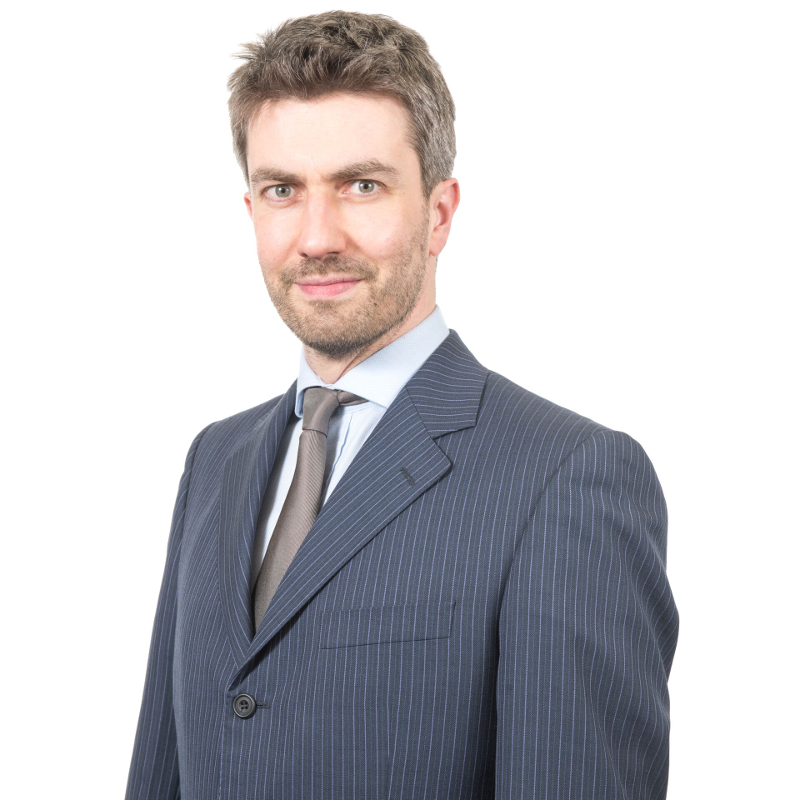 Alliance has called for a public consultation into a controversial plan for underground gas storage caverns in East Antrim.

The letter to the Department of Agriculture, Environment and Rural Affairs, from Alliance MLAs John Blair and Stewart Dickson, outlines the party's concerns about the proposals for Islandmagee, saying they could have 'a disastrous effect' on local marine ecology and the resulting saline brine created would have a 'severe impact on the local environment'.

It calls on the Department to not grant a full licence for the process without first holding a public consultation.

"One of the main issues raised on the doors with us while canvassing has been opposition to this proposal for underground gas storage caverns," said Alliance Larne Lough candidate Danny Donnelly.

"The key problem for many is the discharged saline brine created by the process will have a huge impact on the local environment, particularly the marine wildlife of the area. Scientific research has shown the negative effects of desalination projects. Once again, this shows the need for an independent environmental protection agency in Northern Ireland.

"The recent news the sea surrounding Islandmagee has become a special area of conservation is also welcome, as it will also have an impact on the granting of any licence.

"However, many local people still feel their voices are not being heard on this matter. Therefore Alliance has requested a licence is not granted for this process without first holding a public consultation. This will allow residents to express their concerns about the project and the potential environmental impact it may cause."