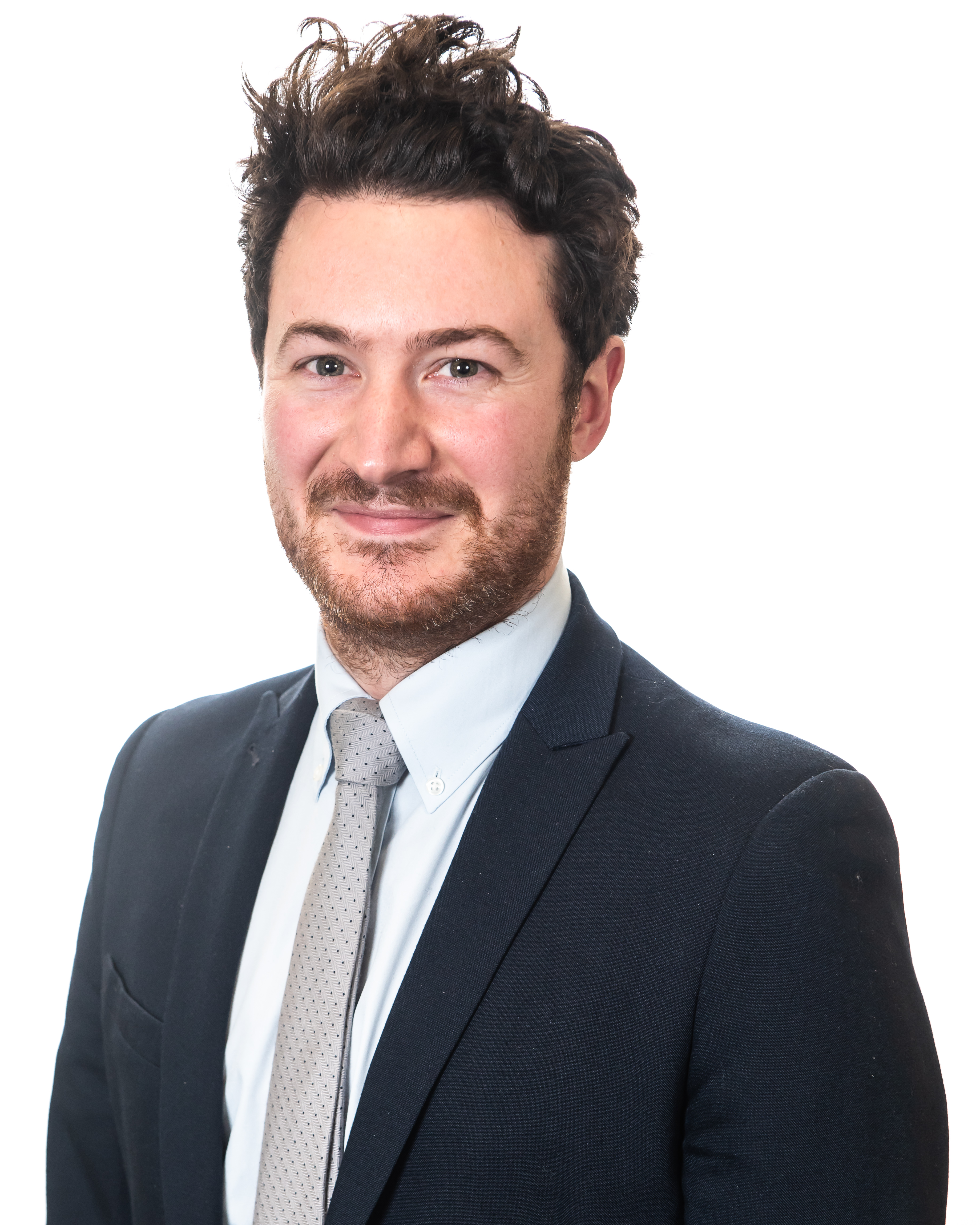 “Fees for high hedges complaints should be reduced from £350 to £50”, says Alliance Councillor Ross McMullan. This call comes ahead of the next meeting of Belfast City Council’s People and Communities committee on Tuesday 3 March, when high hedge complaint fees is set to be discussed. It follows an Alliance motion earlier last year to consider whether a reduction was possible.

Councillor McMullan is to propose that Belfast City council reduces the fees for high hedges complaints from £350 to £50 after it was revealed that there is only an average of 3 complaints formally investigated per year despite around 400 informal enquires being made each year.

Councillor McMullan said: “It is clear that the current system requiring a fee of £350 deters people from making formal complaints about high hedges, so obviously those on lower incomes are particularly affected.

“I know from dealing with constituents that the high costs of making a complaint is the main reason why they do not go ahead with making formal complaints.  We should follow the example of Derry and Strabane Council, where lowering the fee did not disproportionately increase the number of formal complaints. While successful complaints result in the fee being transferred to the person responsible for the hedges, the large initial fee is a huge deterrent.

“By keeping the fee at £350 we continue to make proceeding with a formal complaint a privilege of the few who can afford it. It is time for change to make this system available to more residents.”