Alliance call for removal of all flags defeated 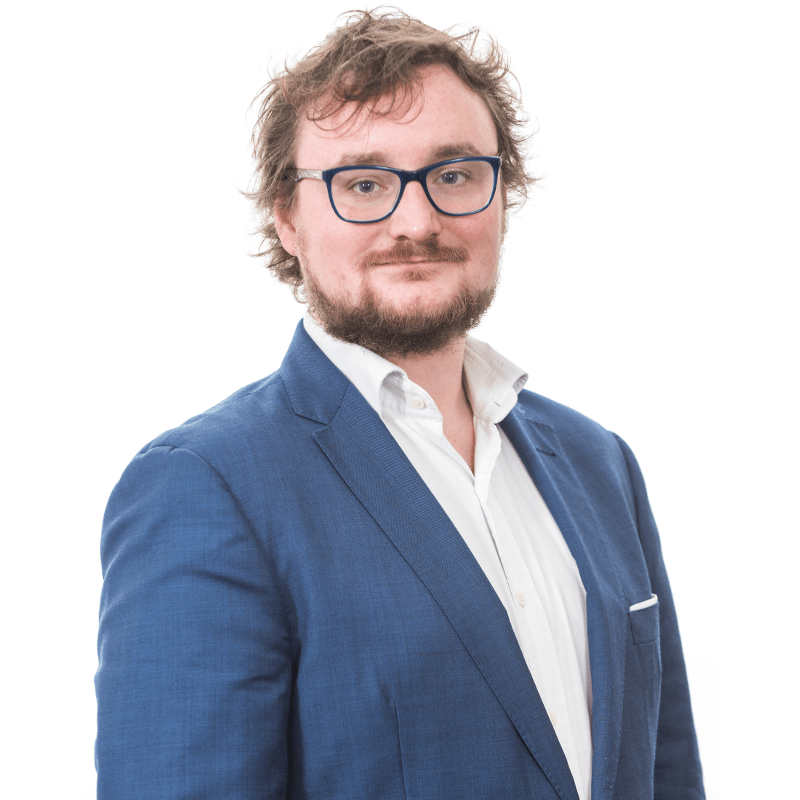 The Alliance Party has called for all flags to be removed from street furniture at a special meeting of Belfast City Council tonight, a move that was defeated by the DUP, UUP, PUP, PBP and Green Party.

Describing it as “poor leadership” from those who refused to back the Council taking legal action requiring the Department of Infrastructure to remove all flags from street furniture, Councillor Emmet McDonough Brown said Alliance would continue to listen and stand up for residents.

He added: “At the heart of this debate is the impact and suffering of all those who found themselves victims throughout Northern Ireland’s history – which is why I find it extremely confusing that any party would seek to allow some flags and emblems to remain.

“For many the appearance of these flags and emblems are deeply traumatic, causing great upset in our community.  By nature they are designed to intimidate, creating hurt and difficulty for the many who live and work in our City.

“Yet while we expected some parties to vote against our proposal, it is shocking that both the Green Party and PBP sought to allow the continued use of street furniture to mark out territory. The flying of flags must be respectful and lawful, something that these two parties have completely ignored throughout this debate.

“It is this absolute lack of leadership that has left us in as situation where demarcating territory is more important that celebrating heritage, where political representatives are more concerned with appeasing some in the community than doing what is right for all.

“That’s why it is essential these flags and banners are removed from street furniture, ensuring shared spaces remain just that, shared, and the onus is on the Department for Infrastructure to take action on this issue.  No-one has any issue with what happens on an individual property, but no-one should be attempting to claim shared space for their own agenda.

“The marking out of territory anywhere amounts to attempts of coercive control over the area – whether it is perceived to be a Unionist or Nationalist area - and must be stopped.”