Alliance ‘bitterly disappointed’ as motion for LGBT equality is overturned 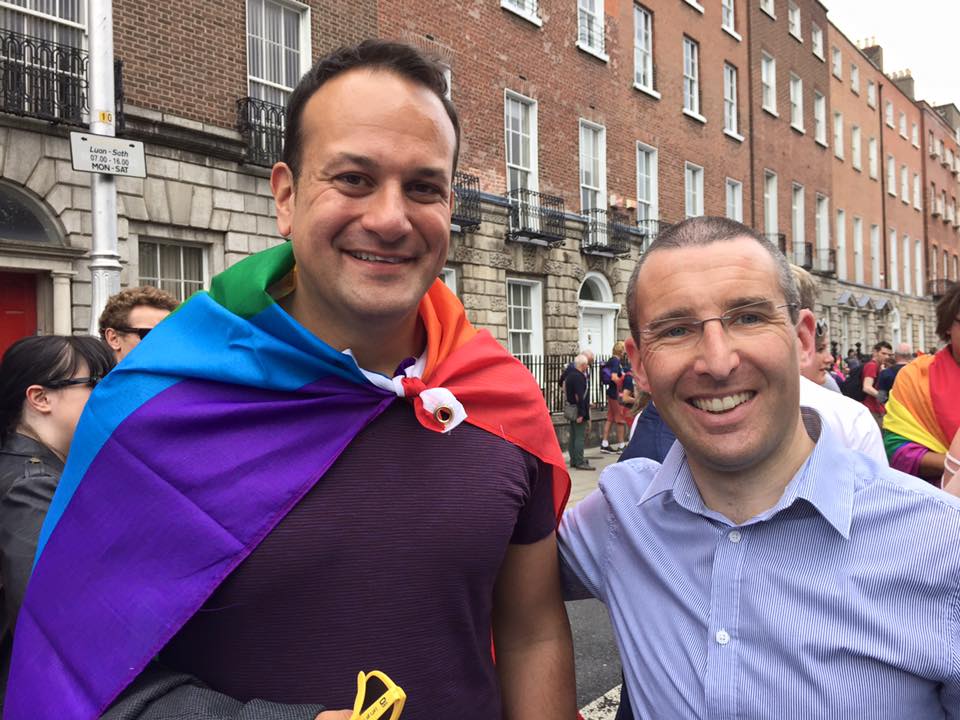 Ards and North Down Alliance Councillors Andrew Muir and Gavin Walker have expressed their bitter disappointment after plans to express support for local LGBT people were overturned tonight.

Passed at committee earlier this month, the plans would have seen the Council pledge that lesbian, gay, bisexual and trans people are accepted and valued as equal citizens and that Ards Town Hall be lit up in Rainbow Colours to coincide with Pride Day.

"This is a real blow to all who believe true equality should not be this hard to achieve in 2018, especially after the recent words of support from Arlene Foster which have now proven to be very hollow," said Councillor Andrew Muir.

"This motion was about to making a positive difference to the lives of lesbian, gay, bisexual and trans people across our borough, letting them know they are accepted and valued as equal citizens. But instead, those who moved to quash this motion tonight have sent a negative signal that Ards and North Down Council is not dedicated to working for all.

"I am extremely grateful to all those who backed this motion, especially in the wake of intense criticism as others have sought to play politics with people's lives and also to the Rainbow Project and Stonewall for their help in drafting the motion, which included lighting of Ards Town Hall in rainbow colours to coincide with Pride Day."

Councillor Gavin Walker added: "As the father of a gay man, I find it upsetting that some of my council colleagues have taken such a decision - essentially signalling they do not value my son's contribution to our society. It is completely unacceptable that anyone should be made to feel different, but to be made to feel so by politicians who are supposed to stand up for everyone cannot be allowed to continue.

"As a Council we had the power to send a strong signal, to make a change that would have brought comfort and support to so many. All those who voted against this tonight have made an uninformed decision."