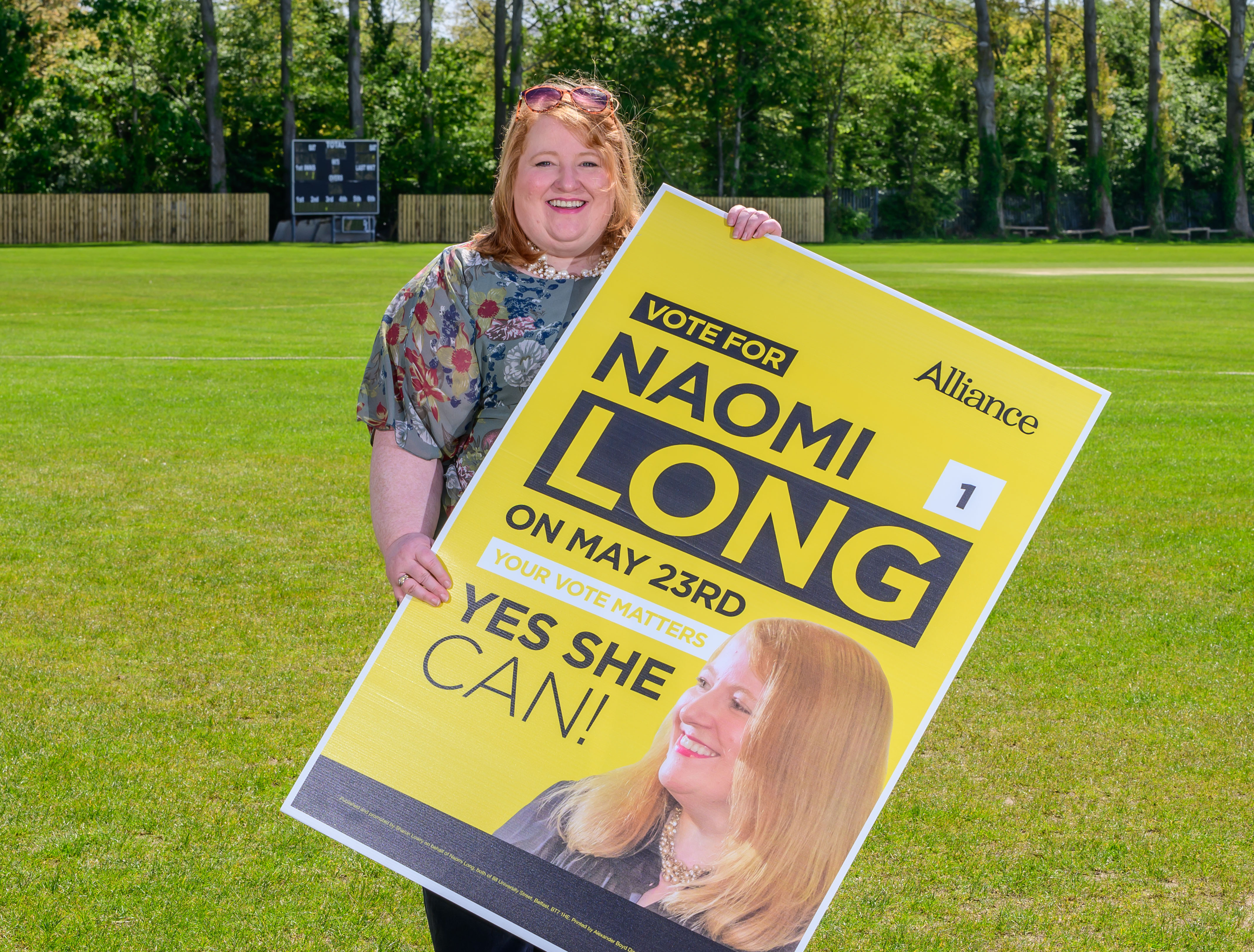 The Alliance European candidate was speaking at the launch of her party’s manifesto for the election on May 23. She said the recent local government election had shown Alliance was in prime positon to benefit from transfers from other parties, in addition to receiving more first preference votes.

“Brexit has not happened yet but already it has brought increased chaos and division to our politics and across Northern Ireland,” she said.

“It has paralysed our politics, placed jobs at risk and endangering the stability of our community, while threatening our place in Europe and the wider world. The EU is not perfect but it works in breaking down barriers and showing we are better together.

“The recent Council election results, in addition with a number of polls and surveys, show Alliance is in prime position to not only substantially increase our number of first preference votes but also gain the required transfers from others to take the third seat and show the EU, and indeed the world, Northern Ireland wants to remain.