All have a role in greater recognition of Parkinson’s, says Bradshaw 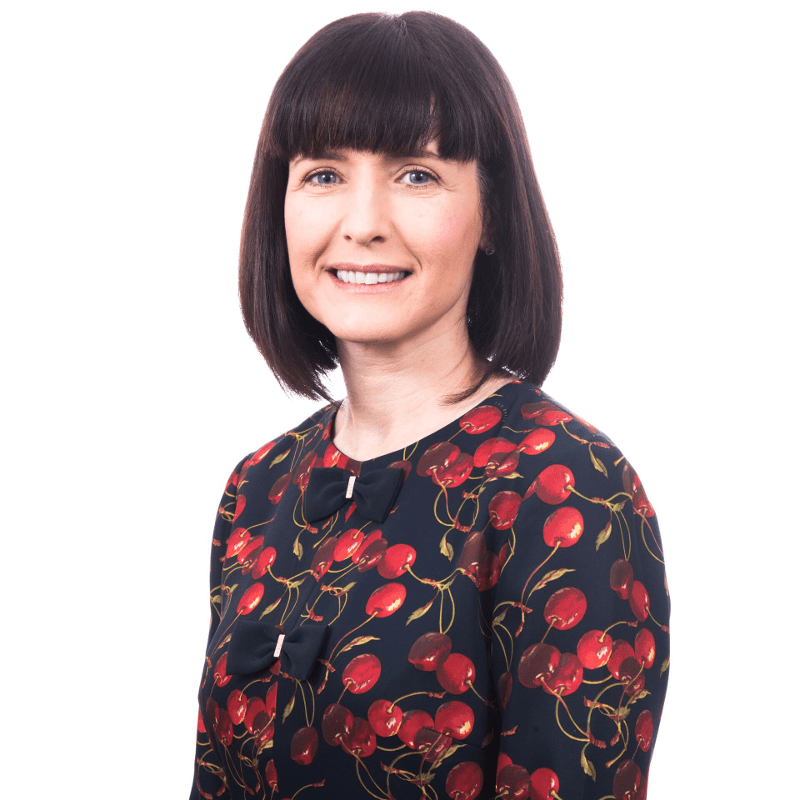 Alliance Health spokesperson Paula Bradshaw MLA has said a Parkinson's UK survey shows the need for much greater general awareness of the disease.

The South Belfast MLA, speaking on World Parkinson's Day, said the survey showed Parkinson's was a widely misunderstood condition, with the impact on those living with it often underestimated.

"The difficulty with the condition is it is experienced and apparent in so many distinct ways. Every individual living with it is different. The survey shows the condition can be invisible and can be experienced in ways which are not always apparent at first.

"Many people seem to associate Parkinson's with shaking, but it also comes with an associated stiffness and slowness which is exacerbated in stressful situations, such as in queues in shops or airports. We also need to work harder to ensure the absolute need for people with Parkinson's to get their medication on time in order to be able to function is understood throughout the healthcare profession.

"With greater awareness will come a better quality of life for people living with Parkinson's and their carers. I hope recognition of the condition will continue to be enhanced."