Agri-food sector is not a ‘plaything’ for future Tory leader, says Blair 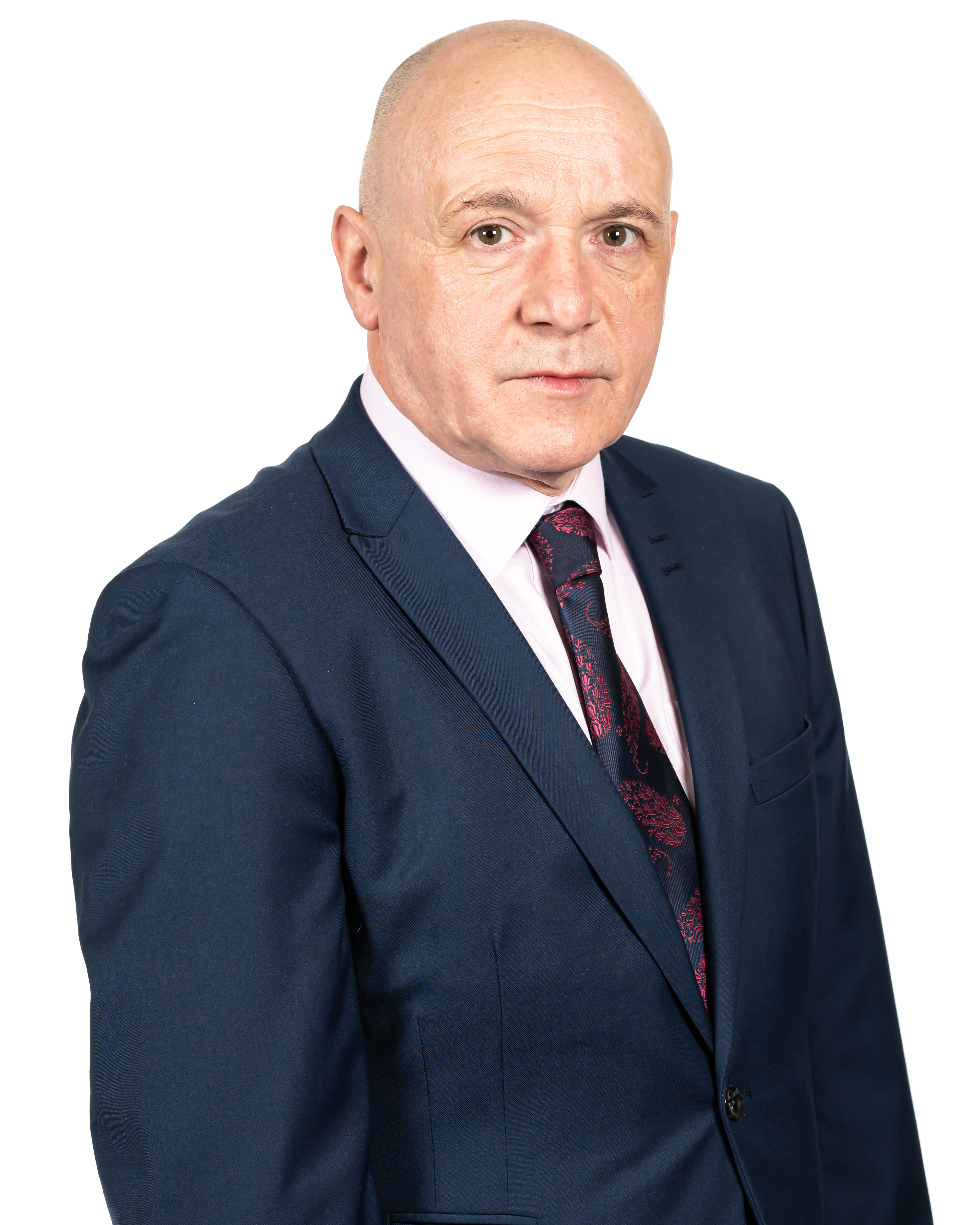 The local agri-food sector is not a ‘plaything’ for the future Conservative leader, Alliance MLA John Blair has said.

Mr Blair made the comments in the wake of the Tories and the DUP passing the Protocol Bill through its Commons stages. It has been described as a ‘travesty’ by local agri-food sector representatives.

“Maintaining current levels of food production and self-sufficiency, plus further refocusing of funding towards sustainable food production and nature friendly farming, are among the priorities for the sector,” said Mr Blair, Alliance’s agricultural spokesperson.

“If enacted, the UK Government’s plans to override parts of the Protocol would undermine Northern Ireland's unfettered access to the Single Market. It allows for trade flows to continue seamlessly between Northern Ireland and the south. Unilateral action to change it will have severe implications for local farmers.

“These proposed changes will impact the local agriculture industry specifically because it relies on UK materials, such as grain and pesticide for its feedstocks. Under a dual regulatory regime, not co-designed with the EU, they would not be recognised as produced in accordance with EU standards and therefore could mean local food and drink products are not recognised within the Single Market.

“This would be a disaster for farmers and the wider agri-food sector.”