A chance to make history on Thursday, says Long 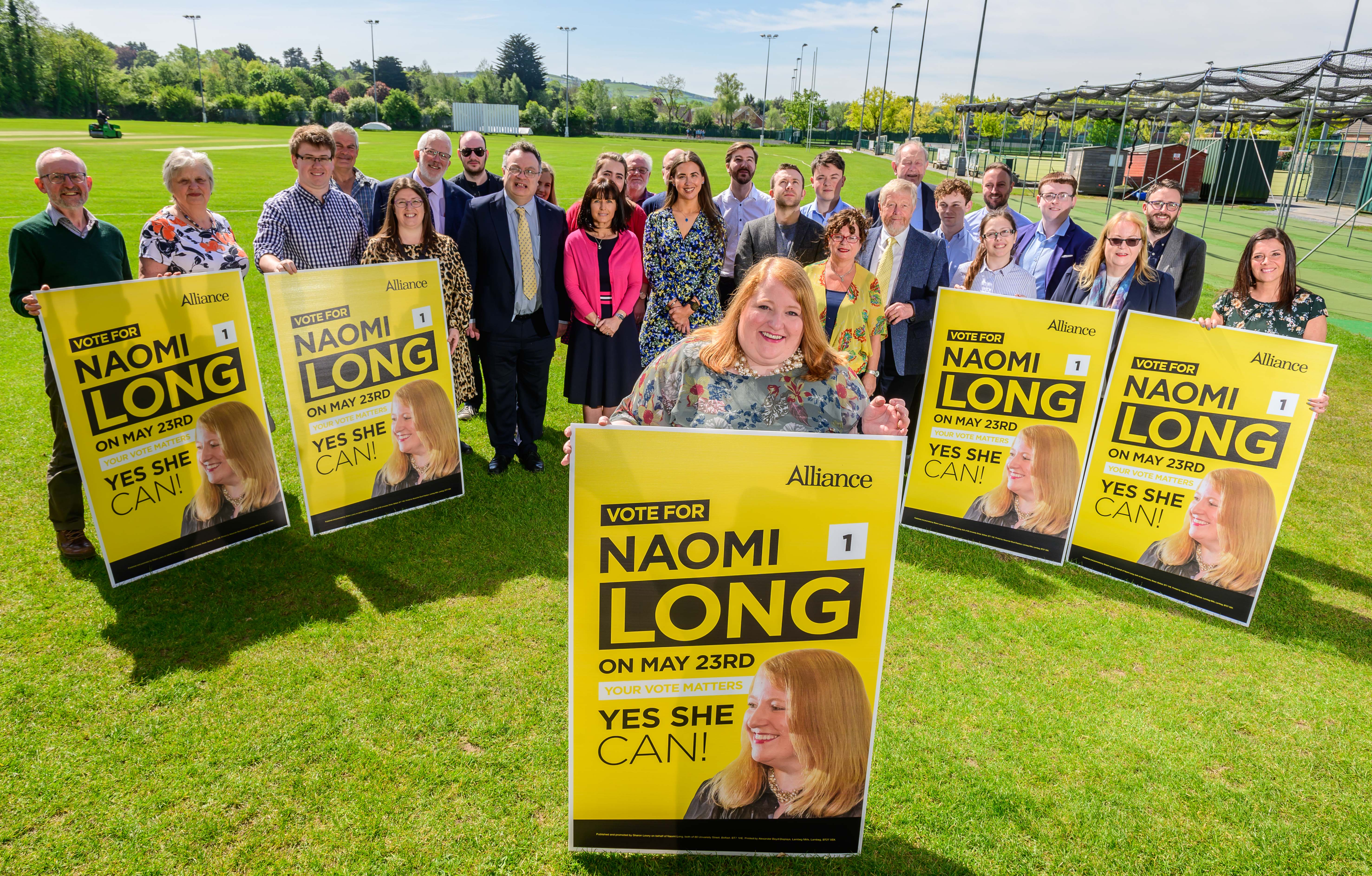 Alliance has a real chance to make history in tomorrow’s European Election, Naomi Long has said.

The Alliance candidate was speaking ahead of Thursday’s poll. She said following the Alliance surge in the recent in local government election, momentum had continued building in the European campaign.

“Commentators, polls, bookmakers and others all agree – the third seat in this race is well within the grasp of Alliance. However, the only poll that matters is on Thursday.

“In 2016, people in Northern Ireland came together to vote Remain. It is now crucial they do the same again to vote Alliance this Thursday and give the message we are better together.

“An Alliance voice in the European Parliament will say we have truly seen a watershed in local politics, where people reject the politics of division and fear, and instead want to celebrate our diversity as a strength.

“At a time when populism and division is on the rise, together we can send a message we not only want to Remain in the EU but we want to work together to build a society which delivers for everyone.”