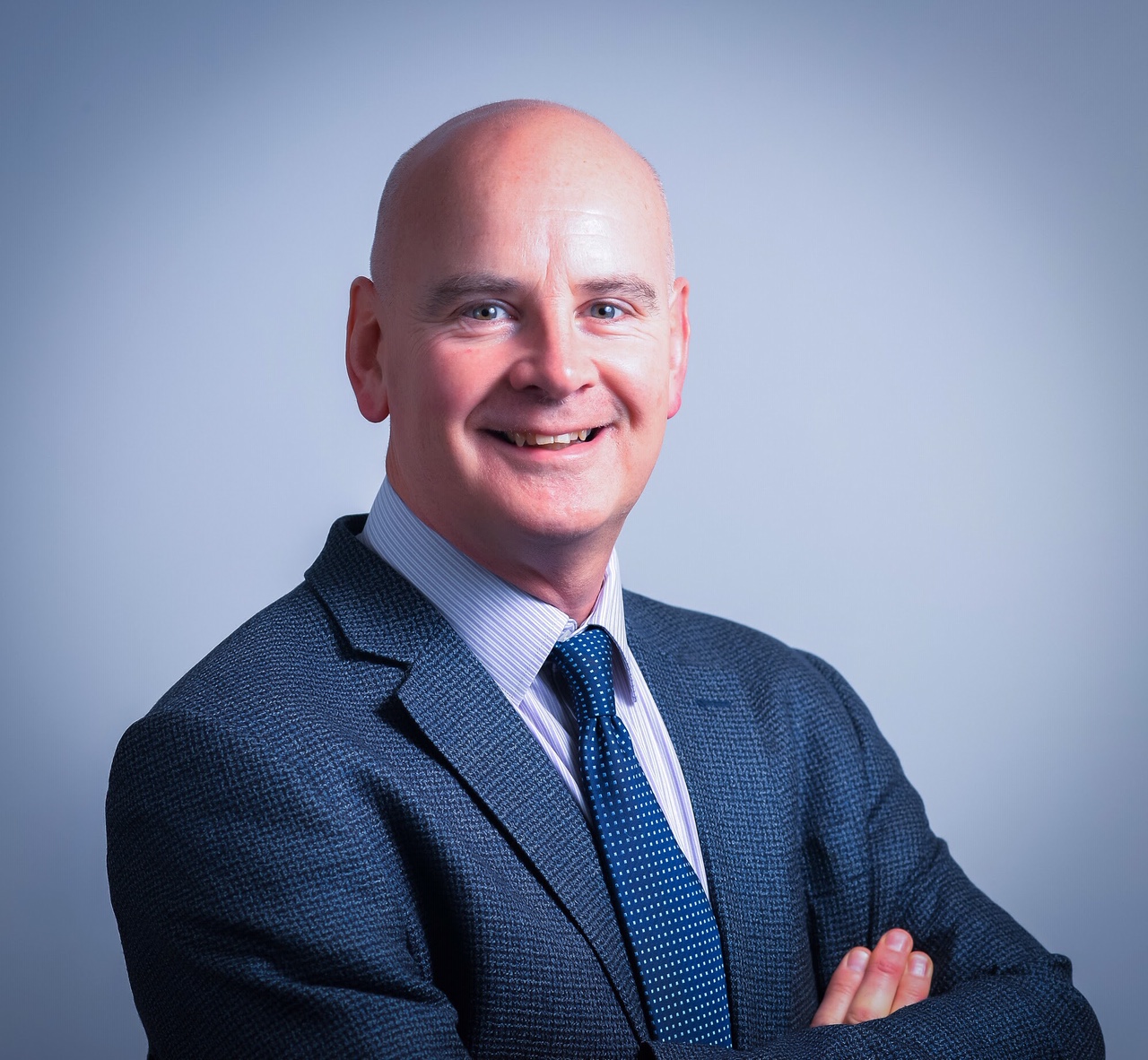 Alliance Banbridge Councillor Brian Pope has welcomed confirmation a public inquiry on improvements to the A1 will start in March.

The inquiry on Phase Two of the Strategic Road Improvement Scheme will begin on March 11 at 10am in the Belmont House Hotel in Banbridge. Councillor Pope has continually pushed for increased safety on the road after a series of deaths and other accidents.

“I wish the new Minister Nichola Mallon well in her role and I know her in-tray will include many high profile projects. But it is critical the proposed A1 improvement works are made a priority, after a series of tragic recent accidents there,” he said.

“It is certainly positive the Minister has announced the commencement of the public inquiry into improvements but it is vitally important we also have the immediate installation of urgent road safety measures to ensure increased safety in the short-term.

“I met with the Department for Infrastructure before Christmas and will be meeting with the PSNI in the near future on this matter, and I will continue to pursue the safety measures needed to reduce the tragedies we have unfortunately seen all too often on this stretch of road. We have waited long enough.”