“We must stand up for our environment” says Mathison 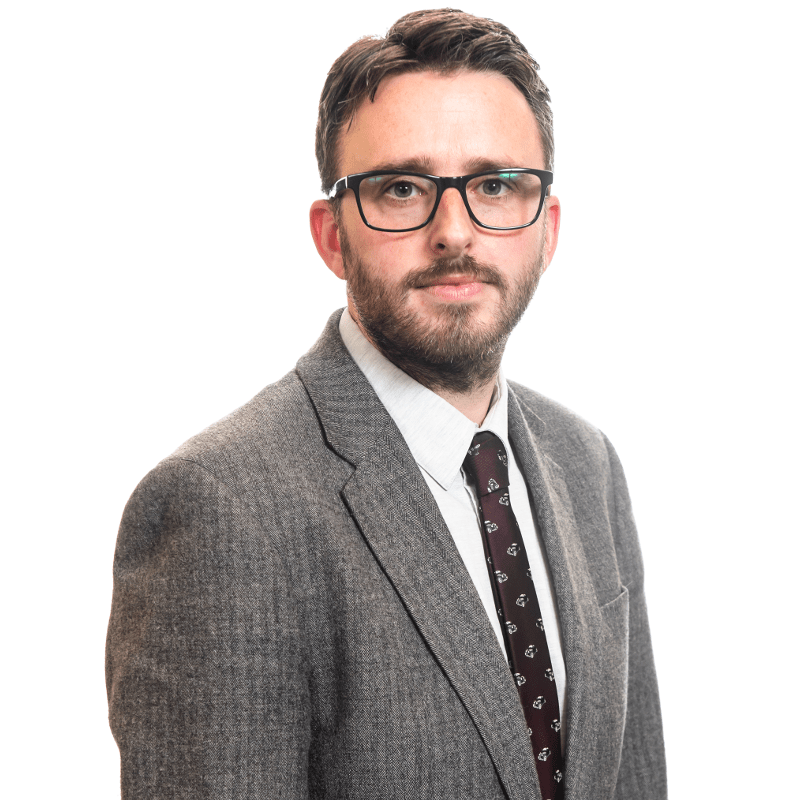 Alliance Councillor Nick Mathison has said he is delighted Ards and North Down Councillors unanimously backed his calls for the local authority to oppose all Oil and Shale Gas Exploration License Applications.

The decision was ratified at Wednesday night’s full Council meeting, after Nick had raised the issue at the Community and Wellbeing Committee earlier in June.

Speaking after the decision, he said: “I’m delighted that common sense has prevailed and that all Councillors have been able to join Alliance in showing leadership on an issue that has the potential to cause serious harm to our environment.

“The move means that Ards and North Down Borough Council will be responding to current consultations and opposing both fracking license in Fermanagh and oil exploration in Lough Neagh Basin.

“Alliance has made it a priority to stand up for our natural environment, which is why I highlighted this issue.  It is very important that not only do we not let even exploratory work to take place, but that we actively seek out ways to reduce our reliance on fossil fuels.

“As a Council we’ve made a strong statement and I believe the next step should be focussing our efforts on promoting renewable energy and green technology and – especially with the lack of an Assembly still on-going – it is essential we fill this void and take the opportunity to become leaders in terms of protecting our environment for generations to come.”