Ammunition discovery is disappointing for the community, says Young 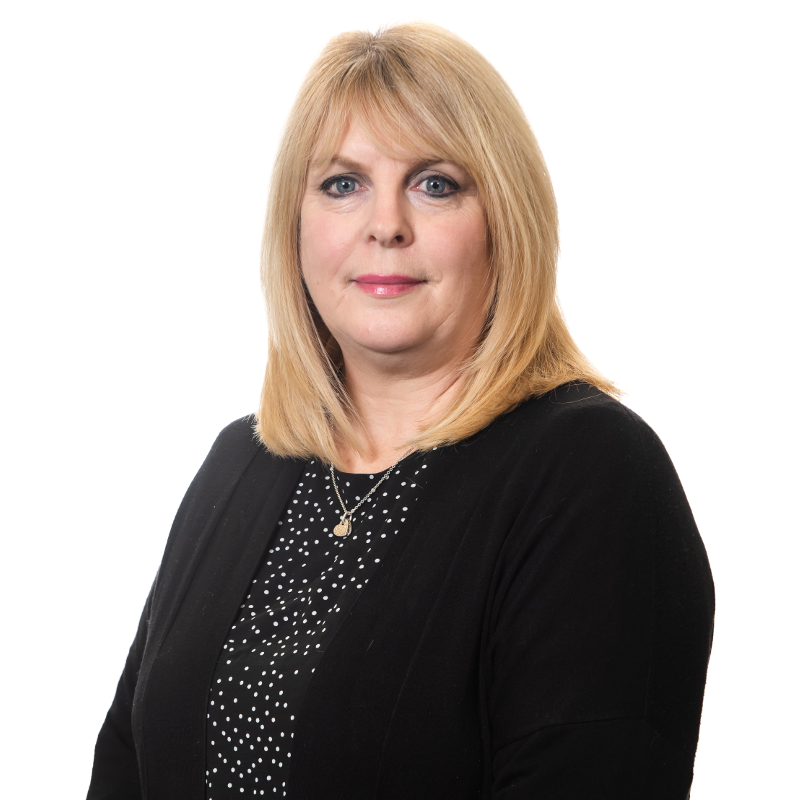 Alliance representative Helena Young has said the discovery of live ammunition in the Whitegates area is a blow for the local community.

Helena was speaking after the PSNI confirmed it was investigating the incident, after the discovery was made by people doing some work in the vicinity.

She added: "Like many of you who live in the area, I understand how troubling this discovery is - especially as it was discovered so close to our community centre and local shop, and in an area which doubles as a meeting place for many young people and children.

"Had this not been discovered there is no telling what could have happened, with those who left the ammunition clearly having absolutely no regard for our community.

"I would urge anyone with information to contact the PSNI as soon as possible."